Anti-Racism Coalition of Vancouver is promoting the day of awareness of the struggles of Black and racialized people, on Martin Luther King Jr.'s birthday
Jan 11, 2021 10:23 AM By: Julie MacLellan 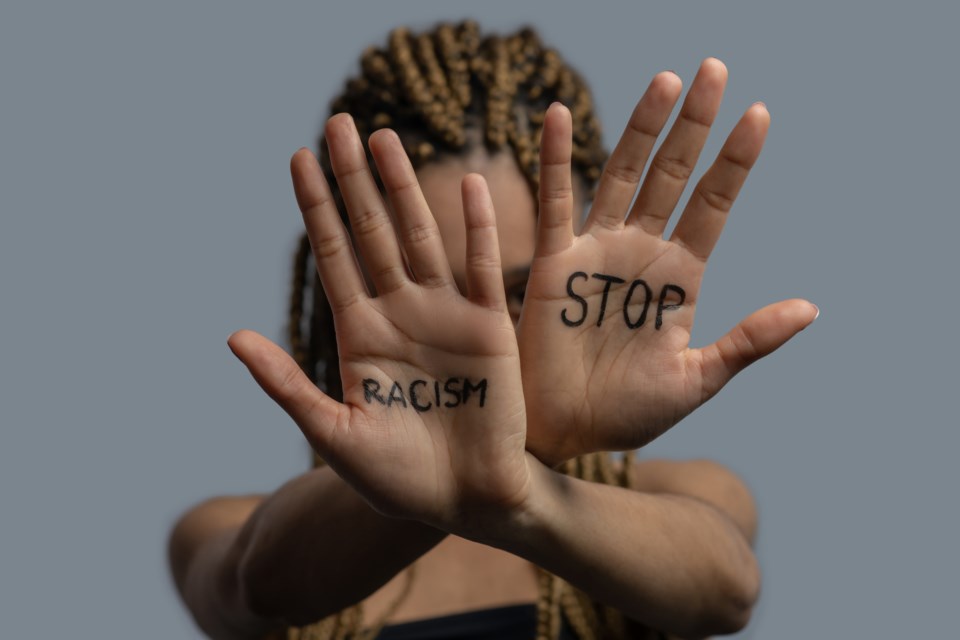 New Westminster schools are joining in the inaugural Black Shirt Day as part of the district’s anti-racism efforts.

The Anti-Racism Coalition of Vancouver is organizing Black Shirt Day on Friday, Jan. 15 – a day chosen to honour the birthday of Martin Luther King, Jr.

A press release from the coalition says it would like to see Black Shirt Day gain worldwide recognition “as an international day of education and discussion around the history of racism and the ongoing fight for civil rights fought by Black and racialized Canadians.”

It notes parallels to days such as Pink Shirt Day, in support of anti-bullying, and Orange Shirt Day, which shines a spotlight on the Indigenous residential school experience and the lasting harm it has done in Canada.

“Black Shirt Day was such a natural fit for New Westminster schools to take part in,” said Rav Johal, New Westminster’s newly hired district principal for equity and inclusion, who officially started in the new role on Jan. 4. “And, while I’m professionally new to the district, as a parent who also lives here, I know there’s both a need and a personal appetite, in our kids and in our community, to show their commitment to engaging in more anti-racism work.”

The New Westminster school district has already committed to tackling the issue of anti-racism. Trustees voted in June to develop a comprehensive anti-racism framework and policy for the district, and the district has had preliminary discussions with consultants about leading community consultation on the issue.

“We’re excited to support this event ARC Vancouver is taking the lead on. It is a great parallel to the anti-racism work this district is continuing to pursue,” he said. “And the more we can create opportunities to engage students, staff and our community in, the better connected we’re going to be as we navigate what will be a challenging but important journey.”

Staff, students and community members are all invited to wear their black shirts on Friday to show support for the anti-racism efforts.

An ARC Vancouver press release says Black Shirt Day has already gained the support of a number of other Lower Mainland school districts, including Burnaby, Vancouver and North Vancouver.