The New Westminster school district is moving forward with its anti-racism efforts.
Nov 23, 2020 11:23 AM By: Julie Maclellan 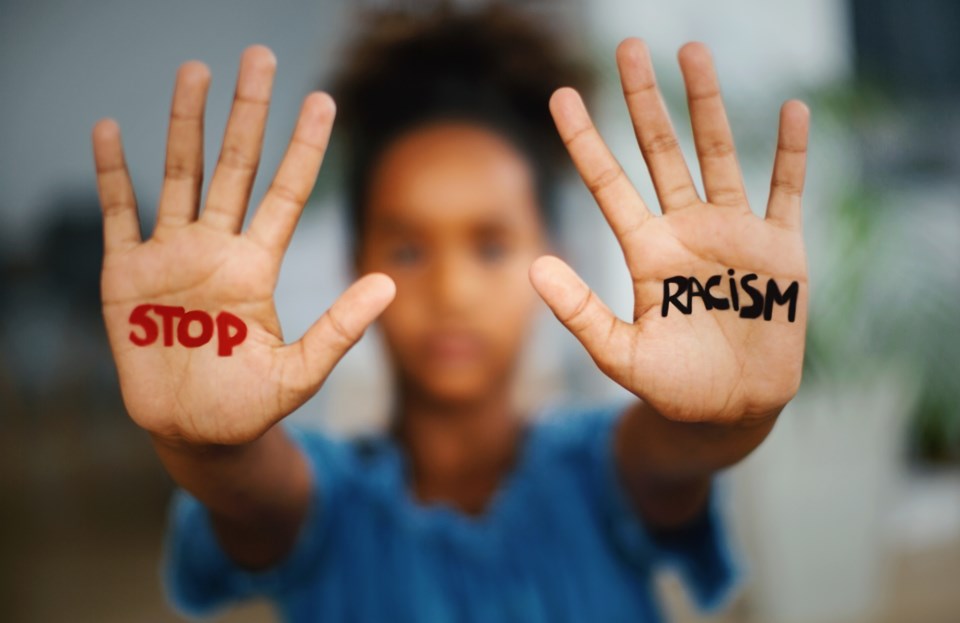 The New Westminster school district is continuing its work on developing an anti-racism framework and policy.Getty Images

The New Westminster school district is moving forward with its anti-racism efforts.

School board trustees voted in June to develop a comprehensive anti-racism framework and policy for the district, and superintendent Karim Hachlaf reported back to the board at the Nov. 17 education committee meeting. Hachlaf noted that, though efforts were somewhat delayed amidst the start-up of the school year in the face of the pandemic, work has been ongoing.

The district has created a new position, a district principal of equity and inclusion.  Rav Johal, who’s currently working with the Richmond school district, has been hired to take on that role starting in the new year.

Hachlaf has also had preliminary discussions with a consulting firm, LevelUp Planning & Consulting, which is already engaged in similar work with the City of New Westminster and the New Westminster police board. Hachlaf will report back to the board about the possibility of engaging the firm for the school district as well.

In the meantime, Hachlaf said, he’s already working on extending invitations to people to take part in a diverse stakeholder committee on the issue of anti-racism, and he’ll report back to the board on that process no later than its Dec. 15 meeting.

School board chair Anita Ansari, who brought the anti-racism initiative to the board along with vice-chair Gurveen Dhaliwal, said she and Dhaliwal have been thinking about how best to meaningfully engage the community in the efforts without causing harm to those involved.

She noted that, after the board announced its plans to embark on anti-racism work, feedback from the community was extremely mixed.

“Some of the letters that we got really forced us to think about how some people in our community really wanted to move forward with this discussion and other people just were not ready to hear what we have to say,” she said. “When you have such a lack of consensus in the community, we really need expertise in facilitation and recognizing that this is a tough issue to talk to.”

Ansari said Johal will have an important role to play in leading the work.

“It’s not work that trustees alone, or staff alone, can do off the side of their desk. This is deep and meaningful work, and someone needs to be standing there and guiding it through the process,” she said.

She acknowledged that engaging consultants to spearhead community consultation would come with a cost but said it’s a necessary one.

“I really don’t feel that we are equipped in a way to do this meaningfully, for free, off the side of our desks,” she said.

Trustee Maya Russell voiced her support for bringing in the consulting firm to lead conversations with the community.

“I think it’s important to acknowledge the differences in the power that people have in the conversation, and also how incredibly difficult and painful it can be for racialized people to participate in conversations that can be really, really gross and difficult,” she said.

685
New West sees big jump in COVID-19 cases
334
A cafe helping people in need says pay what you can
269
Opinion: Now NIMBYs are whining about shadows from new housing
226
Filming in New West: A bright spot in a challenging year
181
New West athlete remembered for her zest for life