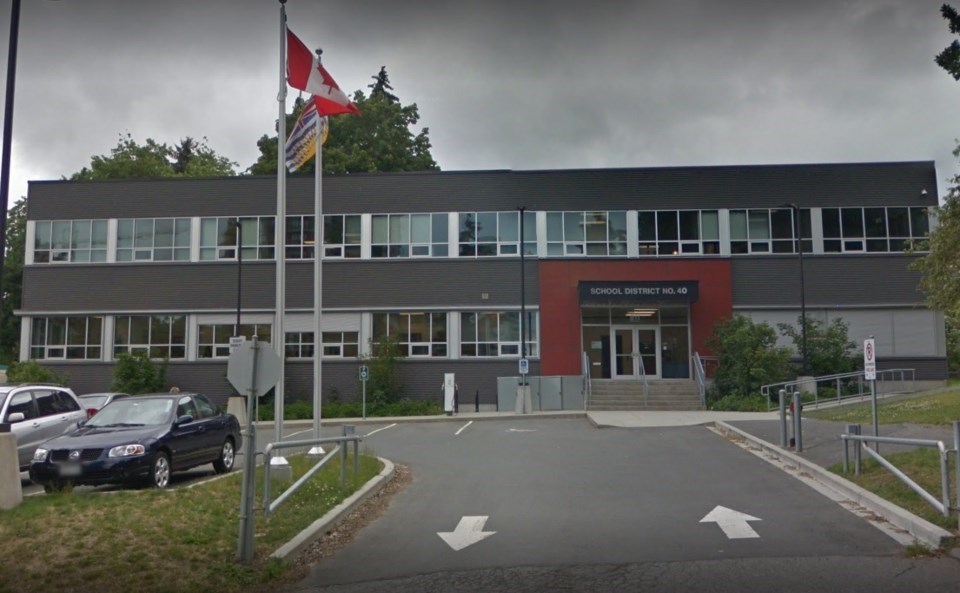 New Westminster school trustees have voted themselves a 2% pay increase – but not without some criticism from one board member.

The vote came at the May 11 meeting, after trustees received a report from secretary-treasurer Bettina Ketcham outlining the board’s policy on stipend increases. Under the policy, increases – if approved – come into effect on July 1 each year and are based on the most recent five-year average of the Consumer Price Index.

That average right now is 2.06%, which Ketcham’s report noted would put the stipend increase in line with the contracts for both the district’s teachers and support staff, which include a 2% annual raise.

“I had really wavered on this one, I must confess,” trustee Maya Russell said, during a discussion in the operations committee portion of the meeting. “But I recall that when we voted on the board policy, we really committed ourselves to the principle that we wanted to remove the sort of ‘political football’ that trustee stipends are and put it on a gradual and reasonable increase.”

Russell said she was “recommitted” to that approach.

“Obviously we benefit from that, but the sentiment, I think, was to ensure that future boards can attract a really wide variety of people, including those who have … different financial situations,” she said.

Trustee Mary Lalji, however, was critical of the move.

Lalji had first raised the issue earlier in the meeting, during a discussion surrounding the district’s elementary online learning program.

After board members heard a report from senior staff outlining that the program would be too costly to continue in 2021/22, Lalji had attempted to propose that the district fund the program by having board members donate $5,000 from their 2020/21 and 2021/22 stipends to cover the cost.

Trustee Danielle Connelly, who chairs the operations committee, called a halt to that discussion on a point of order.

But Lalji referenced it again later in the meeting before voting against the trustee stipend increase.

“I feel that if we cannot provide the online learning format for our students, we should not be getting a raise, especially during a pandemic,” she said.

“This is a stipend; that needs to be remembered, that it’s not a wage. There is also the chance that the next time when people run in the election that they might not actually be elected, so the money should not be counted on.

“I think at this time it’s in our best interest to decline any increase for our stipend.”

Lalji and Connelly voted against the increase, but the majority of trustees voted in favour.

NOTE: This story was updated at 7:20 p.m. to correct information about the vote.