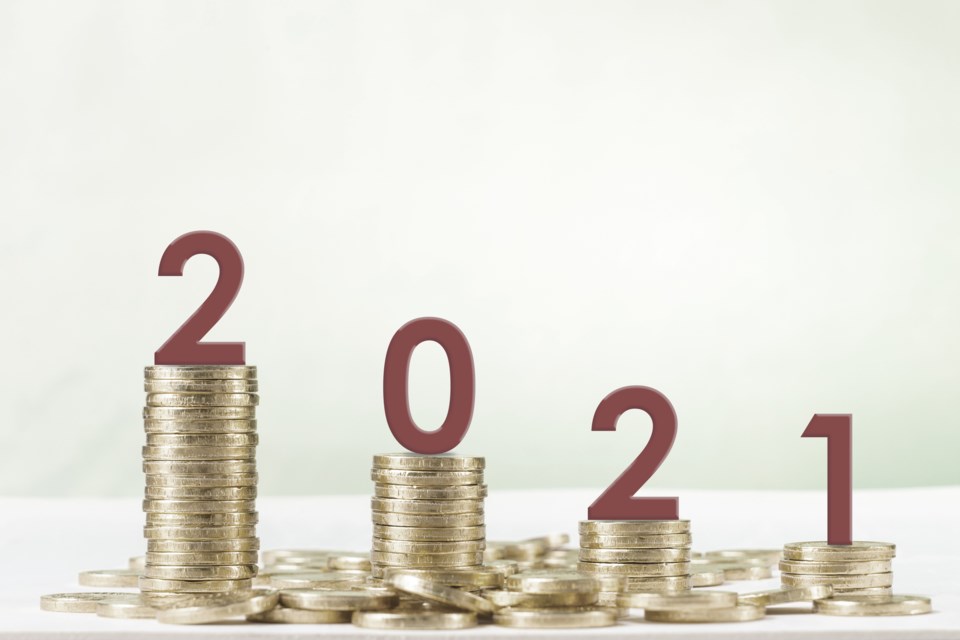 The New Westminster school district is embarking on its 2021/22 budget process. Enrolment growth means more money from the province, but the district still needs to find more than $1 million to cover an ongoing structural deficit.Prasert Krainukul/Getty Images

Projected enrolment increases mean the New Westminster school district will see a provincial funding boost in 2020/21 – but it’s not out of the financial woods yet.

Just shy of $2.9 million of that increase comes from rate increases at the provincial level, including a $325 boost in the basic per-student allocation. More than $1.5 million comes from projected enrolment increases in New Westminster schools.

The school district is expecting nearly 200 more students this coming fall than in the current school year, bringing enrolment from 6,581 to an anticipated 6,773.

But secretary-treasurer Bettina Ketcham, presenting to trustees at the school board’s April 13 operations committee meeting, cautioned there are still many challenges ahead.

She pointed out the majority of the provincial rate increase comes from negotiated staff salary increases, not from a general lift in the amount of funding available.

She also noted there’s no COVID-19 funding currently earmarked for the coming school year. Special COVID-19 funding from both the provincial and federal governments gave a boost to the school district’s coffers during 2020/21 and is helping it to finish this school year with a projected accumulated surplus balance of $3.86 million.

Ketcham noted that surplus is higher than the recommended balance the district should carry as its “rainy-day fund,” which should sit at about $2 million.

For many years, New Westminster has relied on international student enrolment to help bring in revenue. That revenue has helped the district climb out of the red, from an accumulated deficit of $4.1 million in 2012/13 to an accumulated surplus as high as $5.6 million in 2017/18.

The district has been gradually drawing down that accumulated surplus by reinvesting those dollars back into the school system, Ketcham noted.

But the school district’s revenue stream from international education has been shrinking because international enrolment has been declining. It has dropped from a high of 411 students in 2015/16 to just 110 now – a reduction that was partly planned (due to a lack of space at the new NWSS building) and partly due to the COVID-19 pandemic. The district’s plans call for enrolment of about 200 international students moving forward.

That revenue will not be sufficient to cover shortfalls between funding and expenses indefinitely, which means the district will continue to draw down its accumulated surplus to cover a structural deficit – meaning expenses exceed revenues on an ongoing basis, not just as a one-time occurrence.

Ketcham pointed out the district is not a revenue-generating entity, and it relies on enrolment-based funding from the provincial government to cover its costs.

The only way to get out of a structural deficit position, she noted, is to find savings through budget cuts or efficiencies.

Ketcham told trustees the district’s preliminary budget shows a deficit of $1.86 million for next year, without taking into account any new savings found or any new priorities the board would like to see funded.

She said international student revenue could recover about $685,000 of that, and other minor adjustments should bring the district’s ongoing structural deficit to $1,035,000.

Ketcham said the board will be left with two options as it moves into its budget process for 2021/22: to do nothing, allowing the million-dollar deficit to continue and erode its accumulated surplus, or to plan for a “gentle transition” by making adjustments over a few years.

“You’re letting the system down gently, and you’re not making any abrupt changes that would significantly affect student learning,” she said.

“Before it becomes a snowball effect problem, you’re going to want to deal with the structural deficit or at least start planning for that over a course of years to ensure that you maintain your fiscal responsibilities.”

PUBLIC CONSULTATION AND NEXT STEPS

The school district is now entering into its public consultation and engagement process on the budget, which includes a series of virtual meetings with stakeholders including support staff, teachers, principals and vice-principals, the Student Voice group at New Westminster Secondary School and the district parent advisory council.

Superintendent Karim Hachlaf will return to the board with budget recommendations at its May 11 meeting.

The board is currently scheduled to pass the budget at its May 25 meeting. Ketcham noted that, if needed, that date can be pushed back until June, since the 2021/22 budget must be submitted to the province by June 30.