Heritage happenings in all parts of New Westminster 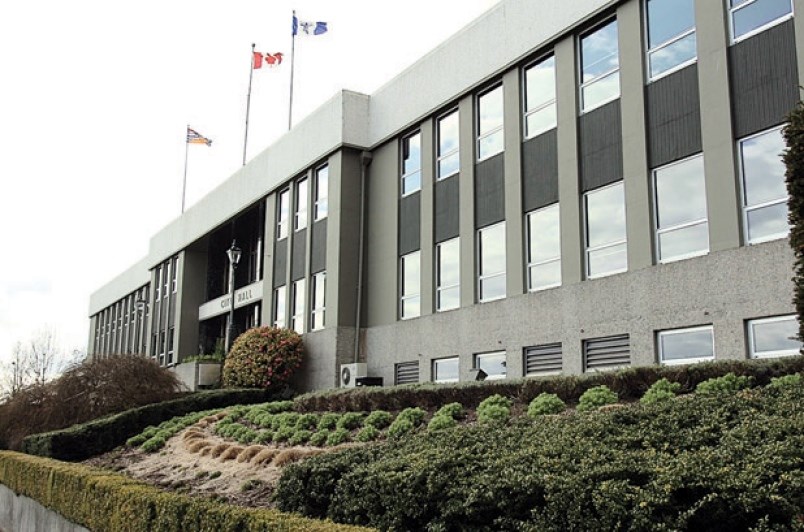 Cote made the motion in response to concerns that the city needs to fill a policy gap so it’s better able to judge the applications. He pointed out that the heritage revitalization agreement policy was created before the city updated the official community plan and created the heritage conservation area.

In a July 12 report to council, staff said the city has received four applications for small-scale projects, such as laneway houses and new single-detached homes, and three for larger development proposals.

“Development review for most of these in-process applications is expected to be completed by summer 2022, following which resources could be shifted to focus on updating the citywide HRA policy to reflect the 2017 official community plan and adoption of the Queen’s Park heritage conservation area,” said the report.

Staff will report back to council with a work plan and a timeline for developing policy related to heritage revitalization agreements in the Queen’s Park heritage conservation area.

A cement pour being done as part of the Royal Columbian Hospital expansion project will be done in August.

Council has granted EllisDon Design Build with an exemption to the city’s construction noise bylaw so it can do a concrete pour as part of the RCH redevelopment project. The exemption allows the work to begin as early as 6 a.m. and go as late as midnight on Saturday, Aug. 7 – or  on Aug. 14 or 21, if any logistical challenges arise related to Aug. 7.

According to a staff report, “this will be a big concrete pour” of 4,000 cubic metres and will require a number of trucks bringing supplies to the site. It’s anticipated the pouring, placing and finishing of the cement will run late into the night.

New Westminster is on the hunt for cash from the federal government.

Council has authorized staff to apply to the Department of Canadian Heritage for emergency support funds to respond to the COVID-19 pandemic. A staff report noted the federal government will be allocating $41 million out of a $200-million reopening fund to help local museums.

“If approved, the federal government could contribute 10% of the New Westminster Museums and Archives’ 2019 expenses amounting to $91,451 to aid in its COVID recovery measures,” said the report. “A council resolution is required in support of the grant application.”

Council has authorized Rob McCullough, the city’s manager of museums and heritage services, to enter into a funding agreement with the Government of Canada.