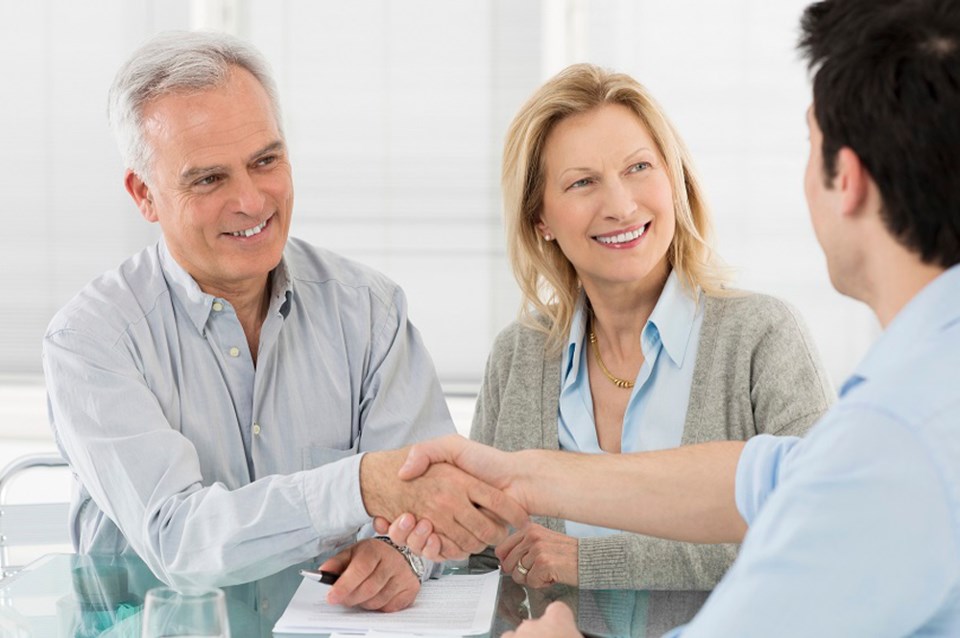 So when he sees anyone in his community heading in the wrong direction with their financial planning, he is compelled to help.

“A retirement plan is always adjustable,” says Waddington, a New Westminster native who has been providing financial advice since 2008. “I’ve had a client come to me when he was 32 years old, unmarried with no children and no house, and others come to me when they’re well into retirement already. In either case—and every type of case in between—we can put the right financial plan in place.”

“The most important things are a) to have a plan in place sooner rather than later, b) to define your goals and c) to know what the ‘gap’ is—meaning the difference between where you are and where you want to be. That way you can plot a course of action to bridge the gap before it’s too late.”

Waddington, along with a team of wealth specialists at Canaccord Genuity Wealth Management, created a comprehensive list of the most common retirement planning mistakes they’ve seen.

Here are three to consider:

1.     Asset allocation– Spreading your investments across different asset classes is a key consideration when planning for retirement.

“The three main classes are equities (stocks), fixed income (bonds) and cash,” Waddington explains. “There are other classes, of course, like commodities and real estate, but those are the main branches in a nutshell. By diversifying your investments across these different asset classes, you can adjust the amount of risk you take.”

2.    Tax consequences of retirement – Many people will experience a change in their tax bracket upon retirement due to employment changes, a RRSP kicking in or taxes on public pension benefits, says Waddington.

“Not factoring in the government’s cut is a common mistake people make with RRSPs,” he says. “Yes, they allow you to invest your money for retirement without having to pay taxes on it immediately. But this money becomes taxable income the moment you start withdrawing it.”

3.    Health care expenses – While retirement can bring about a time of relaxation, it can also bring with it the complications of age.

“Your medical expenses will go up after retirement and the further into retirement you are, the higher your expenses will likely be,” says Waddington. “It’s a major mistake that too many pre-retirees make. That said, there are three things you can do to guard against this: invest properly, consider long-term care insurance and keep your body healthy.”