Canadian premiere of YAKONA kicks off the RiverFest celebration

This year, attendees of the Fraser River Discovery Centre 's (FRDC) RiverFest event are in for something a little different. 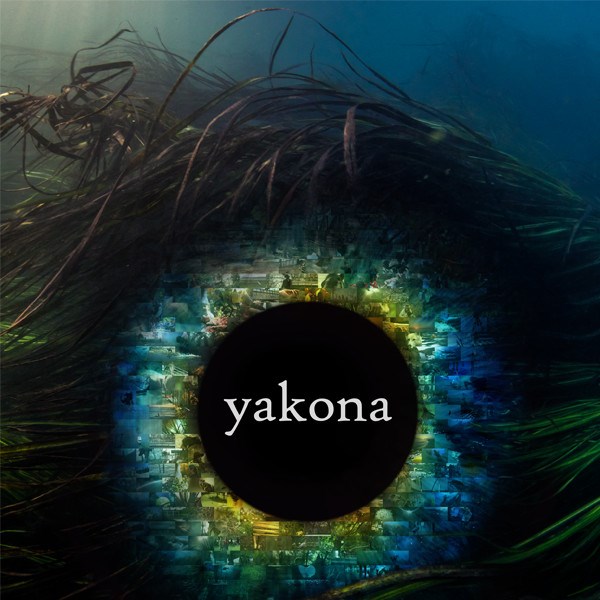 This year, attendees of the Fraser River Discovery Centre's (FRDC) RiverFest event are in for something a little different. Opening night will feature the Canadian premier of YAKONA, BC Director Paul Collins’ multi-award winning film that tells the story of Texas’s San Marcos River and its relationship with the world around it.

"We're quite excited," says Stephen Bruyneel, Interim-Executive Director of the non-profit society. "We've never shown a film at RiverFest before, but they approached us and we thought it was a good fit. One of the directors, Paul Collins, is from B.C. and grew up on the Lower Mainland."

YAKONA follows the San Marcos River from source to sea, through the changing seasons, interpreting the river’s time and memory and documenting this relationship between the natural world and man.   The film previously has won five awards since its release, including the coveted SXSW Visions Audience Award at its World Premiere in Austin TX.

“Although YAKONA is about the San Marcos River in Texas, it really is a metaphor for all rivers around the world,” added Stephen, “It’s a reminder about how important they are to all of us in so many different ways.

Following the premiere, there will be a Q&A with Paul Collins, which Stephen will moderate.

“I’m looking forward to the discussion with Paul,” says Stephen. “Given how striking the film is, I expect we will have lots of questions about how it was made and what his main interests were. Personally, I am also interested in how it relates to our own Fraser River and the ongoing efforts to find a balance between its environmental, cultural and economic priorities. As someone who is from BC and Lower Mainland, I expect Paul will have some personal perspectives on that topic.”

The Fraser River Discovery Centre’s River Fest is Metro Vancouver’s biggest celebration of the environmental, economic and socio-cultural importance of the Fraser River.  With an annual attendance of 10,000, RiverFest is a wonderful week of lively music, engaging activities, informative presentations, delicious foods, and beautiful art. It is free to attend and has something for the whole family.

For more information about YAKONA (including how to pre-register for the screening), Riverfest and the Fraser River Discovery Centre, call 604.521.8401, check out the webpage, send them an email, or visit the Centre at 788 Quayside Drive, New Westminster. The FRDC can also be found on Facebook and Twitter.