Councillors want the province to give arts and culture organizations a clear plan of how their industry will be allowed to return to operations in 2021
Mar 29, 2021 9:28 PM By: Julie MacLellan 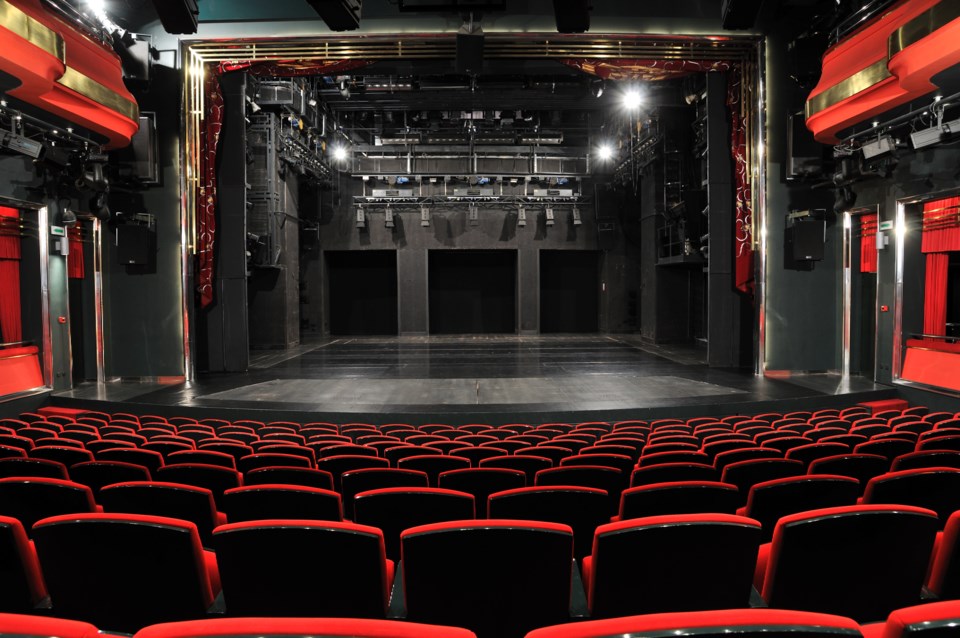 Councillors voted March 29 in favour of an advocacy motion from councillors Mary Trentadue and Patrick Johnstone. They agreed to have Mayor Jonathan Cote write to Premier John Horgan and provincial health officer Dr. Bonnie Henry, advocating for a clear plan that will allow the arts and culture sector to reopen in 2021 – including communication of that plan to the province’s arts groups so they have time to make plans to resume operations.

Trentadue acknowledged the timing of the request is difficult, given the extended health restrictions announced by provincial officials on Monday afternoon.

But she said it’s important for elected officials to add their voice of support to arts and culture organizations, which have faced the discouragement of seeing faith and sports organizations allowed to operate again while arts has remained shut down.

“The arts and culture sector has been decimated,” she said. “Knowing that at some point they are going to be open, they do need the lead time to be able to do that successfully. Anything we can do to support them in that work, I think, is important.”

Johnstone expressed his hope that the “circuit-breaker” actions announced by the B.C. government will help get the province back to a more normal state sooner rather than later. But he said that, as it stands now, even if case numbers go down and everyone’s vaccinated and able to come back together, there won’t be any events for people to enjoy if arts groups haven’t been able to organize them.

“Anything we can do to help them is important,” he said.

Coun. Jaimie McEvoy cautioned it may be difficult to ask for a specific schedule of reopening in light of the ever-changing pandemic, but he agreed it would be “not unreasonable” to ask for a plan to be developed.

He noted the example of the Rio Theatre in Vancouver, which rebranded itself as a “sports bar” to be allowed to continue operations in the face of ongoing health restrictions.

“It kind of pointed out the irony of the situation at the time,” he said.

McEvoy said arts organizations have been without revenue for over a year and are going to need a helping hand to get going again.

“People do need to be able to think about the future and plan for the future. Right now the arts sector seems to be, in particular, without any olive branch of hope,” he said.