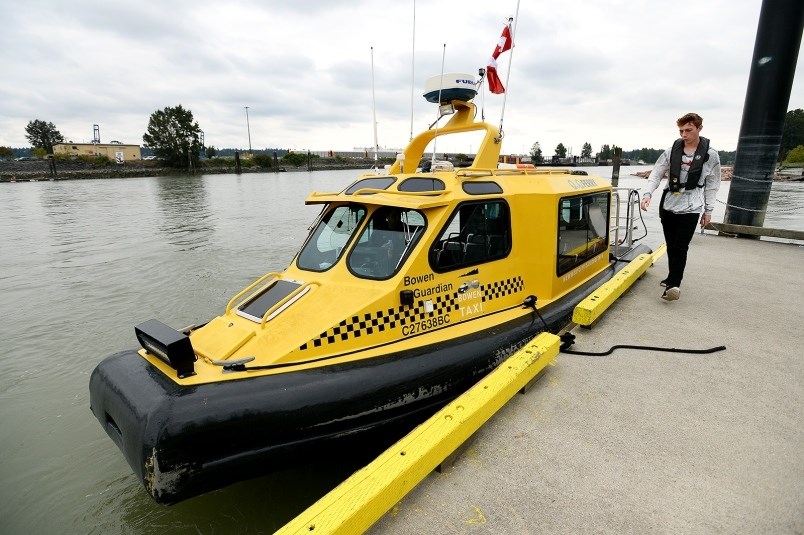 Re: New West should spend money on a fire boat, not Q to Q, Record Letters

It is a common theme on the editorial pages that city hall should not spend money on the Q to Q ferry.

The fact is and remains that the developers of the Port Royal community paid significant money to the city to upgrade transportation between Queensborough and the mainland.

That money was meant to be spent on a bridge, however a bridge proved unfeasible; instead, we have the Q to Q Ferry. The letter writer asserted the Q to Q Ferry is only for fun.

This is patently false; the ferry is used for commuting between Queensborough and the mainland for work, to spend money downtown or at the Quay, and for other reasons. The Q to Q Ferry is part of a transportation network just like the SeaBus or the Aquabus Ferries in Vancouver or North Vancouver.

I’m quite confident council will not decide not to buy a fire boat for New Westminster Fire and Rescue Services because of the amount they use to fund transportation within the city.

497
Here’s where people who are homeless in New West can enjoy a hot shower and get a comfort kit
260
Luxurious residences are setting a new standard of living in Langley
214
UPDATE: Here's where you could be able to buy cannabis in New West
115
New West now grappling with second big COVID-19 outbreak
65
Canadians are outraged by the new egg patty in Tim Hortons' breakfast sandwiches