Campfires and open burning not allowed in New Westminster

Some outdoor fire appliances permitted – under certain conditions
May 3, 2021 1:14 PM By: Theresa McManus 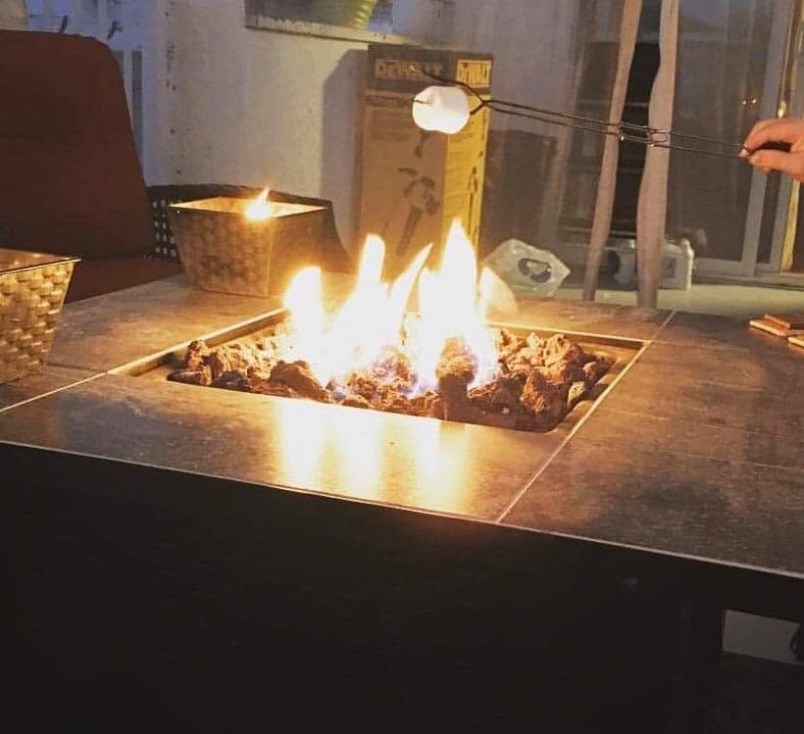 As the warmer weather arrives, the fire department is reminding residents of what is and isn't allowed in New West.

New Westminster Fire and Rescue Services is reminding residents that campfires and opening burning are prohibited in the city.

With the weather warming up, the fire department wants to make sure residents know what they can and cannot burn in New Westminster.

“There is no open burning in New West.  There’s none of it,” said Christie Bruce, a fire inspector/public educator with the fire department. “Residents can’t be burning garbage or leaves or anything. They can’t be having a wood-burning fire pit.”

In June 2020, Fire Chief Tim Armstrong posted a letter on the fire department’s website announcing a change in policy regarding fire appliances, such as fire pits and decorative fire tables. Until that time, all of those types of appliances had been prohibited in New West unless they were equipped with a grill for cooking.

In response to an increasing number of inquiries from residents about these types of appliances, the fire department reviewed the city’s regulations, surveyed surrounding municipalities and reviewed burning complaints in New Westminster to assess if changes were warranted.

Given the ease of accessibility, residents’ desire to use clean-fuel outdoor appliances and the fact that there is no data supporting an increase in fire damage due to these appliances, Armstrong said New Westminster would allow the use of these devices – provided certain conditions are met. The appliances must be fuelled by natural gas or propane, must be CSA/ULC approved, must be used in accordance with the manufacturer's instructions and, in the absence of listed manufacture clearances, are kept a minimum of three metres from combustibles.

Bruce said the permitted appliances can only be used on private property and are not allowed to be used in parks. When they’re being used, she said the devices should not be left unattended.

Full details about the use of outdoor gas appliances in New Westminster can be found on the city’s website at www.newwestcity.ca.