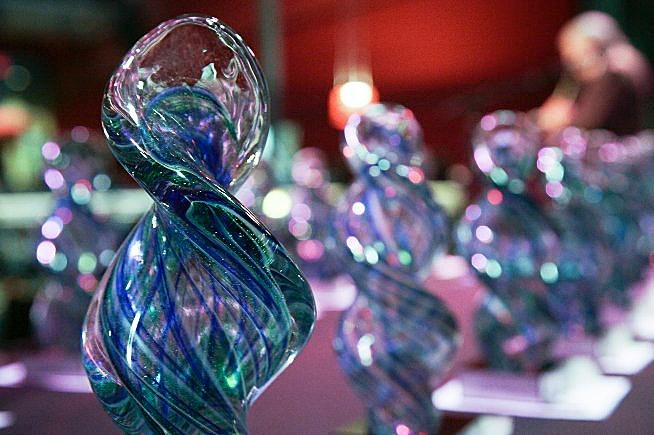 This year's Platinum Awards gala is being held online on April 29. It's presented by the New Westminster Chamber of Commerce and Douglas College.File

The 2021 Platinum Awards are aiming to shine a spotlight on business and culture in a whole new way.

Rnold Smith, CEO of the New Westminster Chamber of Commerce, said the Platinum Awards are an opportunity for the city to celebrate businesses that are committed to excellence. This year’s event features new awards for diversity and inclusion, wellness and business adaptation.

“It is a chance to celebrate the individuals and organizations who contribute to the community,” Smith said in a statement to the Record. “Due to the COVID-19 pandemic we have completely revamped the format, and this year’s awards feature the videos of 30 nominee finalists, which can be seen at NewWest.tv, who has partnered with us to produce this year’s awards.”

The Platinum Awards virtual show is on Thursday, April 29 from 6:30 to 9:30 p.m. In addition to networking opportunities, it will feature some inspiring stories from nominees, “Bad Dad Jokes” and “the Community Cheers Game.”

* Home Based Business of the Year: White Shirt Design; the Pirate and the Gypsy; and Stephanie Lam.

* Green Business of the Year: The Refill Stop; Cap’s Bikes; and Mila + Paige.

The New Westminster Citizen of the Year is normally named at the Platinum Awards, but that honour will be announced later in the year.

“We are planning on giving away the Citizen of the Year Award, as well as Life Time Achievement Awards, during our Thank-a-thon Gala in October,” Smith noted.

The New Westminster Chamber of Commerce suggests Platinum Award attendees support local businesses by having a watch party with their bubble and ordering takeout and refreshments from local businesses. VIP tickets are $75 (which includes a $50 gift certificate to Piva Modern Italian Restaurant) or $35 (without the Piva gift certificate.)

To register for the Platinum Awards, go to www.newwestchamber.com/events.