Did parent anxiety over COVID-19 lead them to keep students home? It looks like that may be the case, as some local schools saw higher-than-usual absence on both sides of the winter break
Jan 14, 2021 10:09 AM By: Julie MacLellan 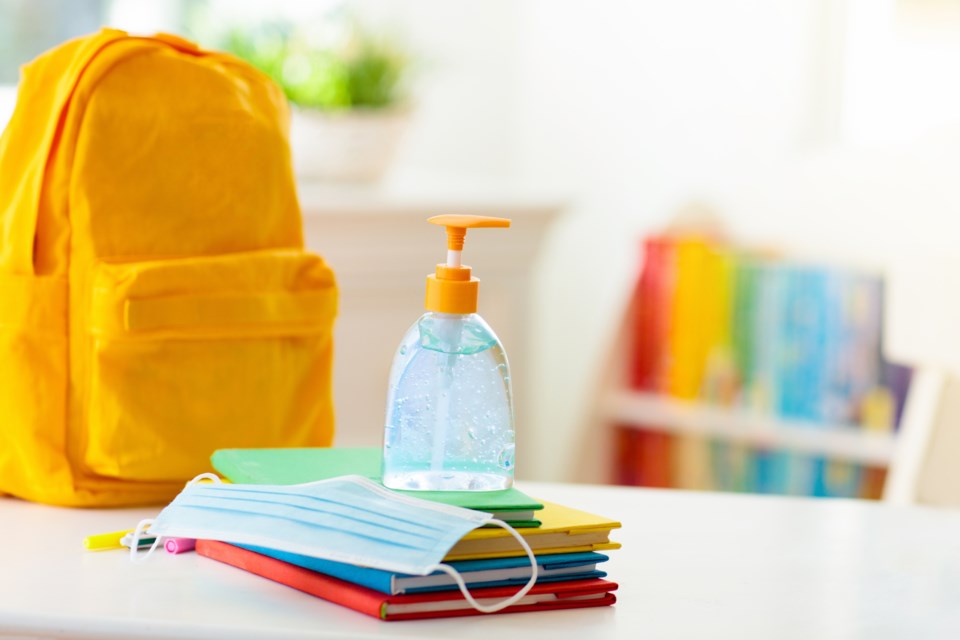 Student absenteeism at some New Westminster schools was slightly higher than usual following winter break, in the face of the COVID-19 pandemic.Getty Images

Did New Westminster parents keep their children home from school after winter break in light of anxieties over COVID-19?

That’s a question the New Westminster school board wondered about – and the answer appears to be “some, but not for long.”

New Westminster school district superintendent Karim Hachlaf reported to the board on Tuesday night (Jan. 12) about student absenteeism rates around the winter break, which ran from Dec. 19 to Jan. 3.

He noted that a number of schools noticed more absenteeism than usual right after the return from winter break – something the board had wondered about in light of anxiety over COVID-19 numbers and concerns over the possibility of exposures in schools following the unpredictability of the Christmas season.

At Richard McBride Elementary School, about twice as many students were away as usual on the Monday following the break, and F.W. Howay Elementary saw a slight increase in absences in the first few days after break. Both schools have since seen absenteeism numbers return to normal.

Hachlaf noted Fraser River Middle School reported it “definitely” had a higher absence rate in the first week back when compared to the same time frame last year, but the difference seemed to be even greater in the week prior to the winter break – a trend that was similar at Qayqayt and Herbert Spencer elementary schools.

The rest of the district’s schools reported no significant changes in student absences around the break.

Since the return to class on Jan. 4, New Westminster schools have seen two reported COVID-19 exposures: one at Glenbrook Middle School that occurred on the first day back, and one at Queensborough Middle School that happened Jan. 11.

In all cases where a person who has tested positive for COVID-19 was in a school during their potentially infectious period, Fraser Health officials report an “exposure” and follow up with contact tracing. Anyone who is deemed a close contact of the infectious person is notified directly by health officials and given instructions to self-monitor or, in more serious cases, self-isolate as required.

Since the beginning of the school year, the New Westminster school district has seen 32 exposures that led to “self-monitor” letters, but only one for self-isolation – a case at New Westminster Secondary School just before winter break that sent two Grade 9 classes into isolation.