Editor: It was a surprise to everyone, including those in the heritage community, that city council put a pause on the Heritage Revitalization Agreement (HRA) applications in Queen’s Park. It has been a long process to get to this point.
Jul 20, 2021 10:56 AM By: Contributed 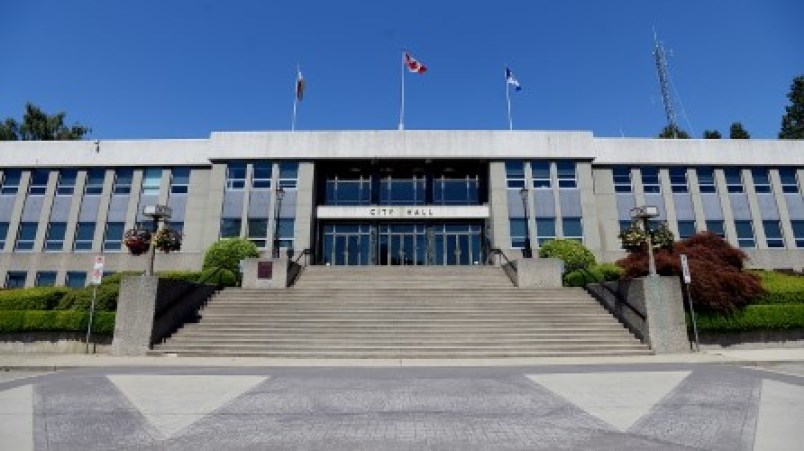 It was a surprise to everyone, including those in the heritage community, that city council put a pause on the Heritage Revitalization Agreement (HRA) applications in Queen’s Park.

It has been a long process to get to this point. It should be remembered that HRAs were introduced to preserve heritage buildings that were in grave need of repair, when the owner did not have the financial recourses to undertake the preservation work to restore the building back to its original condition. It was often cheaper to raze the building than to undertake preservation work.

To allow for the preservation of buildings, amendments were made to provincial legislation to allow cities to consider zoning amendments, such as creating a new lot for a new building, to finance the restoration of the heritage building. The city has wide discretion on what could be accepted as an HRA.

When the first applications were presented to city council, they were generally in compliance with the intent of the HRA and offered extensive revitalization to heritage buildings. These buildings would also be designated so that the building had city protection for the future.

This did not interfere with any of the other council policies that homeowners could apply for without an HRA. Such examples are putting in a secondary suite in a basement, a carriage house in the rear of the property, using the extra 0.2 floor space ratio given in the Queen’s Park Heritage Conservation Area to enlarge their house. With these, there are lots of incentives for homeowners to increase density in the city, as well as Queen’s Park.

The present issue is how HRAs are being abused by some homeowners. Should an application be considered for an HRA to put a carriage house in the backyard that is significantly larger than what is allowed under the current bylaws and propose to do no repairs to the original house on the property? Should an application be considered to move a heritage house significantly forward on the property so that a large regular house can be built in the rear yard that backs onto a lane? Should an application be considered to request an HRA on a previously designated house under the previous agreements, in which zoning requirements were varied, for an HRA to put a larger cartage house over the allowable bylaw amount and only paint the heritage house “as required”? These are some of the current HRAs that city council are currently dealing with, along with the concerns of the neighbours who are affected by these HRA applications.

City council has wisely put a moratorium on the acceptance of new HRA applications so they can develop the appropriate guidelines for an application as an HRA. This does not stop homeowners from applying for a secondary suite, a carriage house or expanding their residence if the bylaw regulations are adhered to.

Queen’s Park is part of the solution for increased density but wishes to have HRAs that are sympathetic and continue to enhance the heritage area of Queen’s Park for the current residents and those that come after us.