What's up with demolition of the old NWSS? Here's the latest 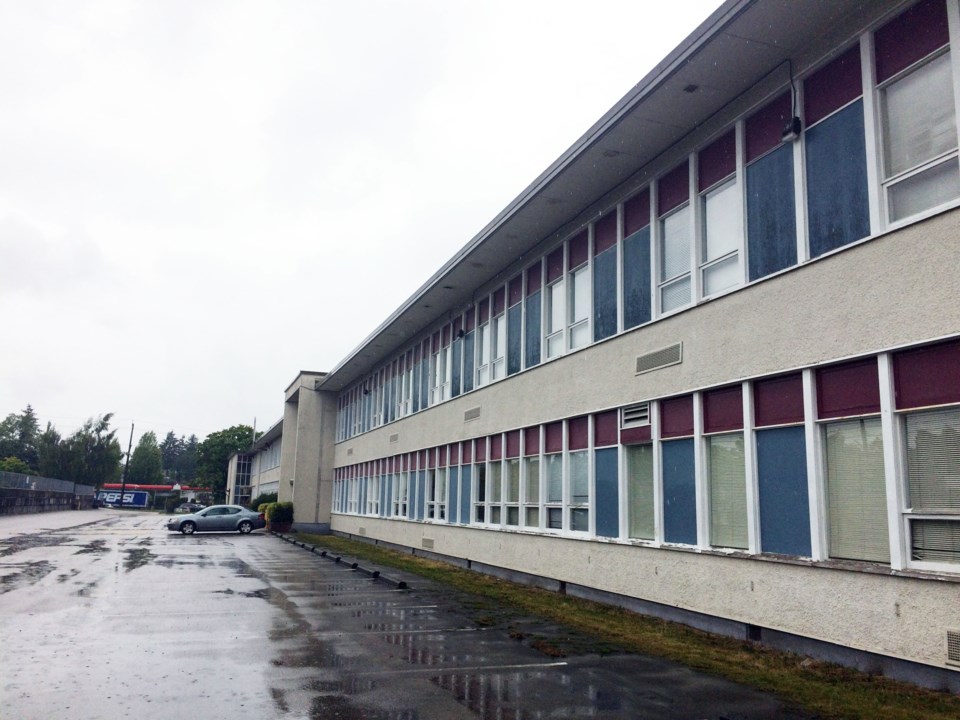 Plans are in the works for the demolition of the old New Westminster Secondary School building.Julie MacLellan

It may look quiet at the old New Westminster Secondary School, but don’t be misled: There’s a lot of behind-the-scenes work happening on the demolition of the old building.

That was the word from Dave Crowe, the school district’s director of facilities, during an update to school trustees at their operations committee meeting June 8.

He told the board the district is “very much progressing” on its plans for deconstruction and demolition of the old school.

He noted they’re working closely with the City of New Westminster on the demolition permitting process and working on a request for qualifications for demolition companies. After that will come an RFP (request for proposals) process to actually select the company to do the work.

“The preliminary work that’s required to get us to the point where you will see on-site activity is quite onerous,” he said. “There’s a bit of a time lapse right now where it kind of looks like nothing’s happening, but, trust me, behind the scenes there’s a tremendous amount of work going on to get us to the point where you’ll actually start to see activity on site.”

Crowe said the district hopes to see that visible activity by late September or October.

The old building, parts of which date back as far as 1949, has been sitting vacant since January, when students and staff moved into the new high school on the Sixth Street side of the NWSS property.

Since then, the empty school building has become a popular spot for TV production companies.

Superman and Lois, A Million Little Things, The Babysitters Club and Turner & Hooch are among the shows that have filmed in the old NWSS building over the past few months.