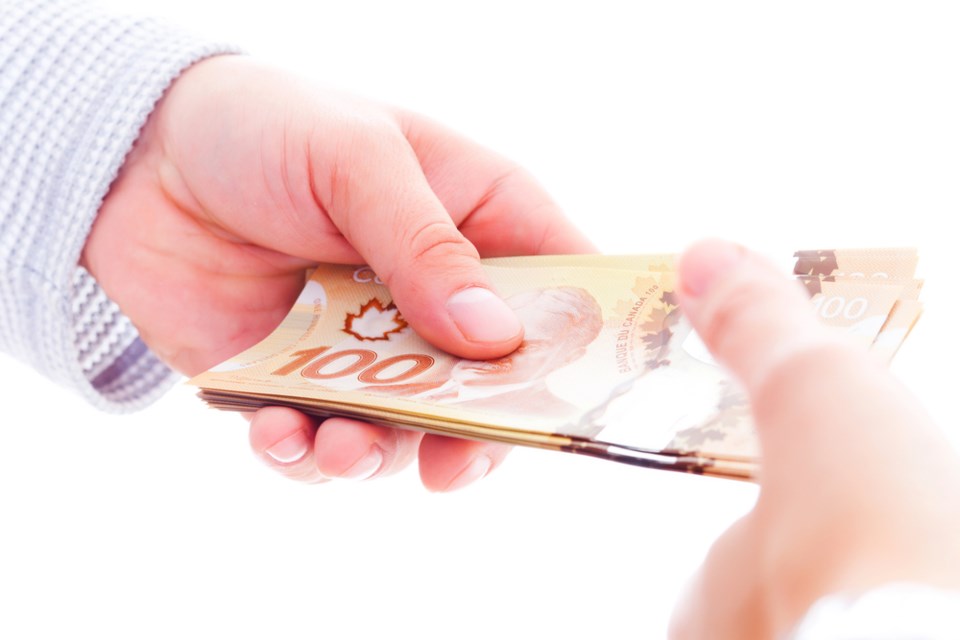 COVID-19 has laid waste to so many parts of our society, but there are still some weird and surprising things to report.

Residential housing sales across the country amounted to 76,259 last month, up 76.2 per cent from 43,283 during the same period last year.

Yes, you heard that right – 76 per cent, during a pandemic.

That is both weird and surprising. Something else I didn’t expect was the City of Burnaby reporting a “healthy” surplus for 2020 when things looked so dire in the early days of the pandemic that it needed to lay off staff, lower the property tax rate and extend deadlines for those same taxes.

So this annual surplus was lower than forecasted, but still better than 2019 despite the pandemic.

What I’m wondering is how that makes taxpayers feel? Are they happy because the city is on the good side of the ledger, or do they feel they deserved more of a tax break during rough times when many people are still out of work and struggling to pay their bills?

The city lost out on millions in gaming revenue with the closure of the Grand Villa Casino that continues today and still managed a surplus.

The lower than budgeted revenue is due to several factors:

Let me know what you think of all of this for a possible follow up; just email ccampbell@burnabynow.com