Police arrested a woman who reportedly shoved a senior citizen and acted aggressively to people in businesses and on the street Jan. 14
Jan 15, 2021 3:48 PM By: Julie MacLellan 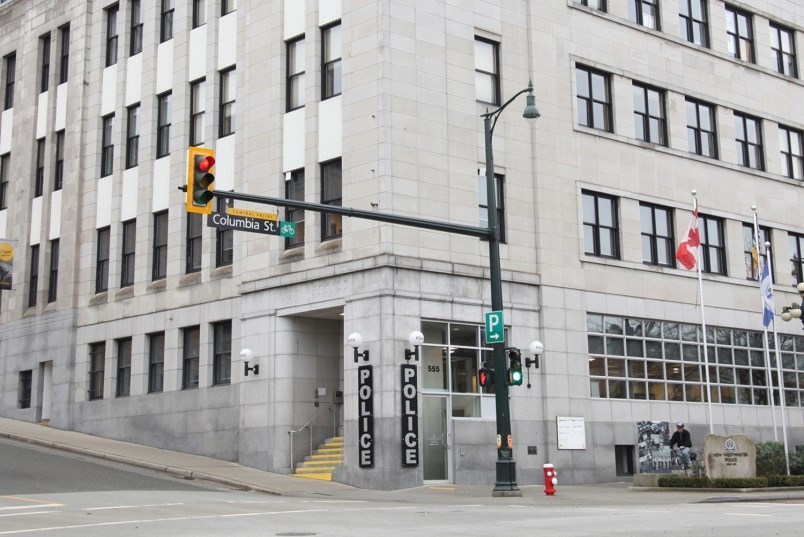 New Westminster Police are seeking further witnesses and anyone else who may have been assaulted following a 'disturbance' caused by an aggressive woman uptown on Thursday, Jan. 14.Record files

New Westminster police would like to speak to anyone who may have seen a woman shove a senior citizen during a reported “disturbance” uptown on Thursday.

A New Westminster Police Department press release notes investigators believe there are more witnesses who saw an incident that started at around noon on Jan. 14, when police received two reports of a woman “causing a disturbance” in the neighbourhood.

The woman in question was reported to have shoved a person described as “elderly,” as well as acting aggressively with people both inside businesses and on the street.

The release notes police officers quickly arrived on the scene and worked to de-escalate the situation, but it says the woman resisted when officers attempted to place her in handcuffs.

The woman was handcuffed and transported to hospital for assessment and followup care.

Police say one police officer suffered scratches to his face and eye that necessitated medical treatment, but the injuries do not appear to be “overly serious.”

The woman was found to be in violation of several court orders, and criminal charges for assaulting a police officer and breaching those conditions are being considered.

“These kinds of disturbance calls can be very unpredictable, as our members don’t know exactly what they are dealing with initially,” Deputy Chief Const. Paul Hyland said in the release. “I am very proud of how our members conducted themselves in resolving this situation and glad that no one was seriously injured.”

Police believe there are more witnesses who have not yet spoken to police and also say it’s possible other people may have been assaulted but left the area before police arrived.

“Investigators would like to speak to these people and offer them the services of our Victim Assistance Unit,” the release says.

Investigators can be reached by calling the on-duty watch commander at 604-525-5411.

The New Westminster Police Department also provided information about resources for people who may be in need of mental health supports: