New Westminster Police Department makes arrest after constable out on routine patrol spots motorcyclist without a helmet riding down the sidewalk
Jan 15, 2021 12:46 PM By: Julie MacLellan 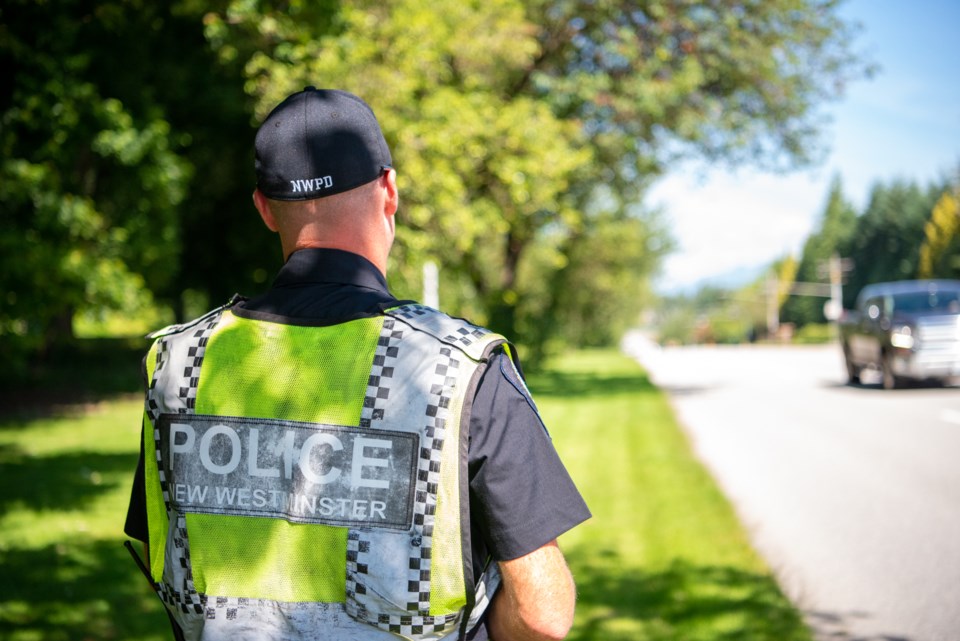 A recent routine patrol by a New Westminster police officer led to an arrest when the constable spotted a motorcyclist without a helmet riding down the sidewalk. It turned out the motorcycle had been reported stolen.courtesy New Westminster Police Department

Pro tip: If you don’t want to draw police attention, maybe don’t ride your motorcycle on the sidewalk.

A New Westminster Police Department officer out on routine patrol on Tuesday, Jan. 12 came across an unusual sight: a motorcyclist without a helmet riding down the sidewalk.

Moreover, the release says, the officer discovered the motorcyclist was in violation of “several court-ordered conditions.”

The motorcyclist was arrested, and the motorcycle was returned to its owner.

“Thanks to the excellent work of this officer, we’re able to return this motorcycle to its rightful owner,” said Sgt. Sanjay Kumar. “May we remind anyone that has court-ordered conditions that they’re court orders, not court suggestions.”

Police are taking the opportunity to encourage residents to photograph and record the serial numbers of belongings that could help police in returning the items if they are ever stolen.