Chinu Das concerned about the health and safety of farmers
Dec 18, 2020 2:45 PM By: Theresa McManus 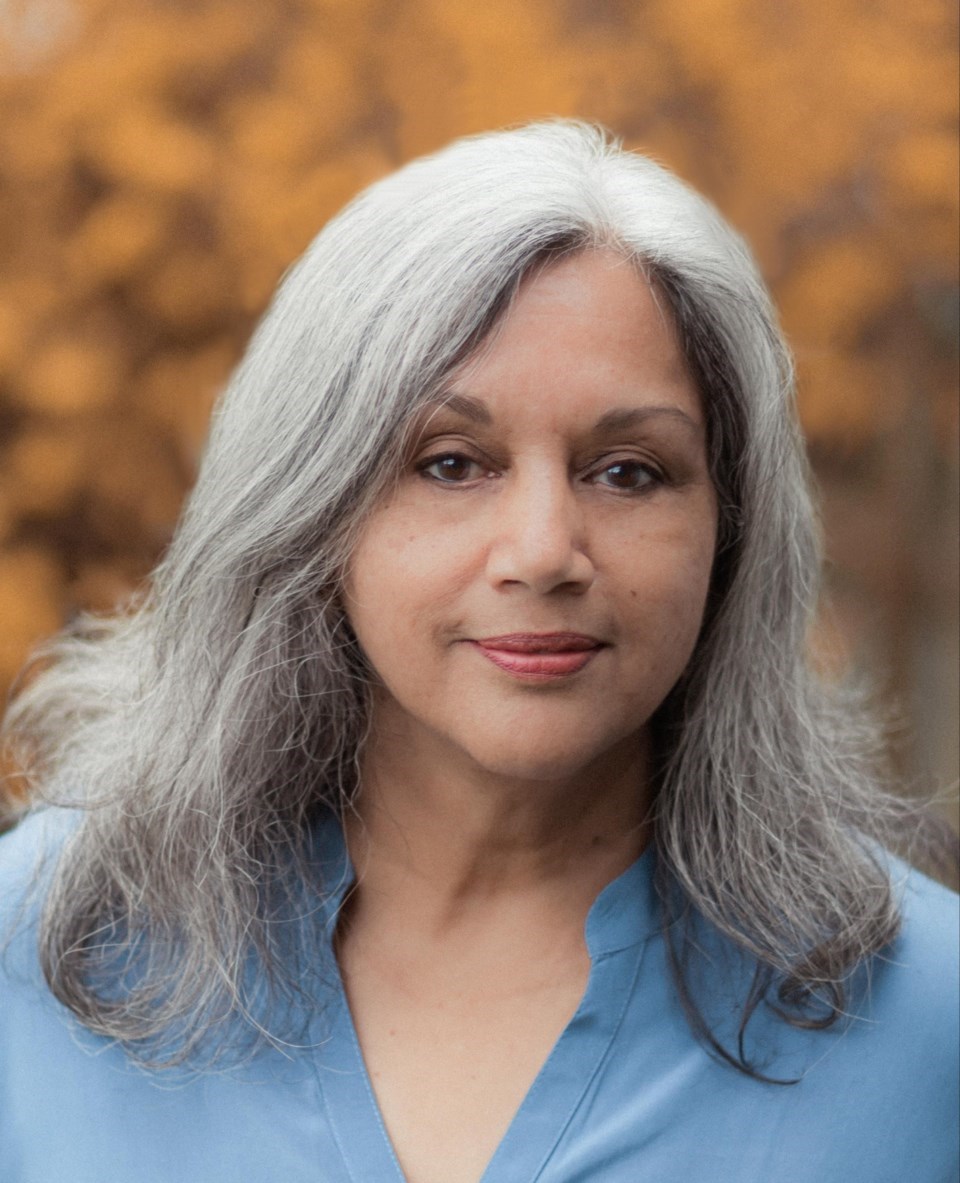 Coun. Chinu Das hopes Indian farmers’ voices will be heard and a resolution will come quickly in an ongoing dispute with that country’s government. File

A New Westminster city councillor is hoping Indian farmers’ voices will be heard and a resolution will come quickly in an ongoing dispute with that country’s government.

In recent weeks, thousands of farmers in India have been protesting against farming reform bills passed by India’s government in September that they fear will drive down crop prices and devastate their livelihoods. They’re asking that the bills, which were passed without deliberation in parliament, be repealed.

“I am saddened by the state of affairs there,” Coun. Chinu Das said at council’s Dec. 14 meeting. “Farmers have trekked a long distance, from Punjab mostly but also from other parts of India, to do a peaceful protest against laws that have been introduced that will impact their livelihood and their way of living.”

Das expressed concern about the health and safety of farmers, who have travelled to India’s capital to protest the bills.

“Now they are basically blocked at the entrance to New Delhi where the government sits,” she said. “So while everybody else is going through a very restful and festive season, I worry that their voices won’t be heard and that they will be camping there in the cold, and with COVID, and not have the ability to socially distance or any of those things. My heart goes out to them.”

Last weekend, hundreds of people in cities across Canada, including Surrey, took to the streets in demonstrations of solidarity with the protesting farmers in India.

“I know there are many people in the South Asian community here in New West, in the Lower Mainland as well as in Canada, who still have relatives and friends who are being impacted by this,” Das said Dec. 14. “I hope … their voices will be heard and there will be a decent resolution to this situation.”

On Dec. 16, India’s Supreme Court offered to set up a mediation panel to end the three-week protest by thousands of farmers from across the country.