Loblaw has reported multiple cases at its Shoppers Drug Mart outlets in Metro Vancouver
Dec 11, 2020 9:11 AM By: Chris Campbell 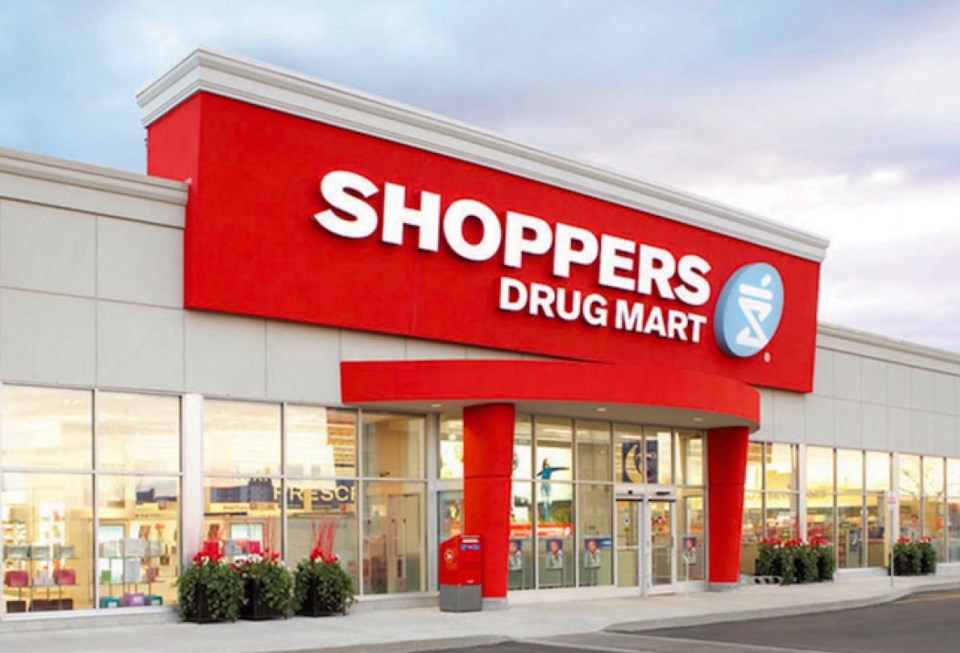 Loblaw Companies Ltd. has announced a new COVID-19 case at one of its pharmacies in New Westminster.

A worker at the Shoppers Drug Mart at 610-Sixth St. tested positive for COVID-19. The employee last worked at the New Westminster location on Nov. 30, according to a posting on the Loblaw case tracker website.

The posting does not say which department the employee worked in.

Loblaw has seen multiple cases at its Shoppers Drug Mart locations in recent days, including cases at two outlets next door in Burnaby – one at the Highgate location on the Burnaby-New Westminster border.

Two workers at the Loblaw’s-owned Real Canadian Superstore in Metropolis at Metrotown have also recently tested positive. The two employees last worked at this Superstore on Dec. 1 and Dec. 3. These now make four recent cases at the Metrotown store as another employee tested positive and also worked their last day on Dec. 1 and one other testing positive near the end of November.

Loblaw has said it has detailed plans in place when such cases are discovered. They include public notifications on its tracker site and extensive cleaning measures being put into place, as well as the employee in question being isolated.

The Shoppers Drug Mart announcement comes a day after B.C. set a grim new record on Dec. 10 with 28 new COVID-19-related deaths in the past 24 hours, bringing the total number of deaths from the virus in the province to 587.

"All but two of these people were elders or seniors, who were in long-term care homes in various places across B.C.," provincial health officer Dr. Bonnie Henry told media.

Health officials are now monitoring a record 11,947 people for symptoms because they are known to have had contact with individuals who have the virus.

There were 723 new COVID-19 cases identified overnight. Fraser Health remains the largest source for new infections, and here is a breakdown of the new cases by health region:
• 135 in Vancouver Coastal Health;
• 456 in Fraser Health;
• 10 in Island Health;
• 82 in Interior Health; and
• 40 in Northern Health.