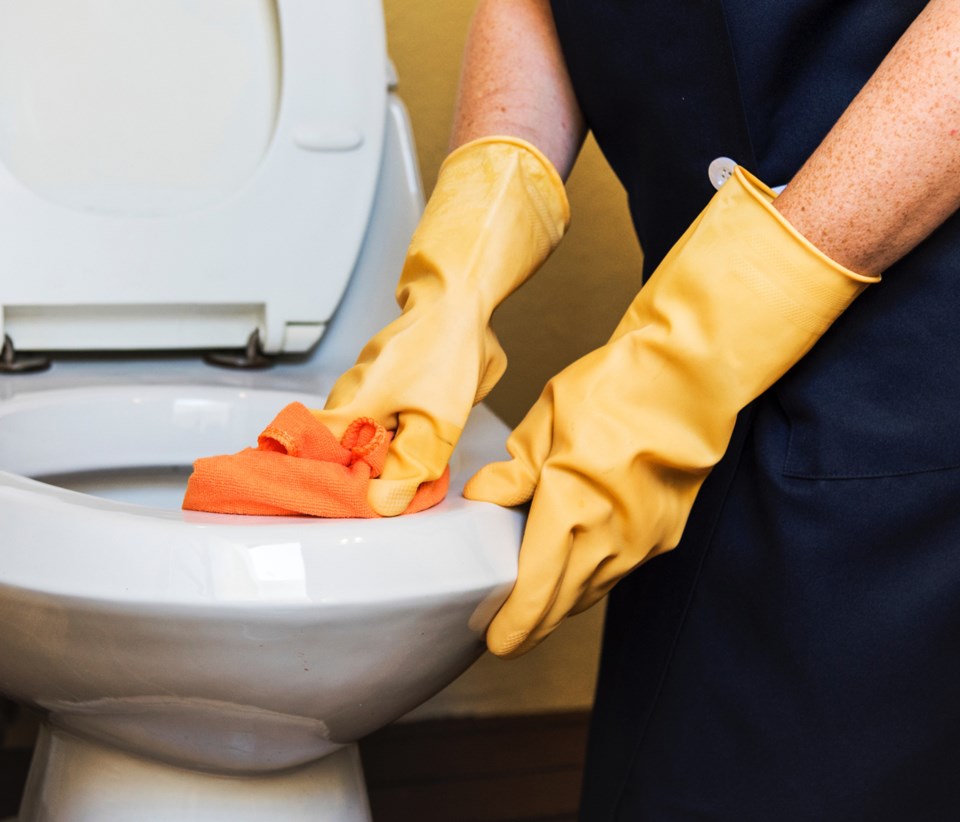 The New Westminster Progressives’ school board candidates say they will review the district’s 2016 decision to move daytime custodians to afternoon and evening shifts if elected.

“We have heard stories from parents in the district whose kids refuse to go to the washroom during the day because the toilet facilities are unusable or there is no toilet paper,” trustee candidate Danielle Connelly said in a press release.

Connelly told the Record her sons noticed a difference in cleanliness at Fraser River Middle School last year. She’s also heard from parents and teachers who say that eliminating daytime custodians has had a major impact on schools in New Westminster.

“They (teachers) have their own stories as well about what they’ve had to deal with on top of an already busy schedule that they have,” she said. “It’s cutting into some of their own personal time or into classroom time as well.”

The review would investigate what effect the change has had on schools in the district since the change was made in September 2016.

New Westminster school board chair Mark Gifford said it was always the intention of the board to conduct a review.

“When staff made the decision, and it had been an operational decision, one of the things that I did ask for was some monitoring on that decision and to see what the impact of those changes was, and I think for a new board that is just one thing that people will want to get an update and a review on in terms of how we create the conditions for a great school environment,” he told the Record.

Gifford said the board hasn’t received a formal report from staff yet, but there has been some communication between the superintendent and school administrators.

“In fairness to Karim (Hachlaf) it wasn’t a decision he was, first, involved with and second, has had an opportunity to do a lot of review on,” he said.

“The argument was that, on the recommendation of the superintendent at the time Pat Duncan, that that practice was more consistent with other districts and one that is done largely because it’s easier from a cleaning and hygiene standpoint to do that work when class isn’t in session,” Gifford said.

“That said, there’s lots of other roles that custodians play in the lives of the school, and we know that. … There’s lots of important work that daytime custodians are able to offer during those hours.”

Connelly thinks a review is appropriate, but admits a new school board would have to consider a number of factors before making any decision about the future of custodians in the school district.

“You have to prioritize when you’re given a budget and make some tough decisions, and we understand that, but I strongly believe clean schools are healthy schools, and healthy schools are schools where kids can learn better and reach their full potential,” she said.