Here’s who is running in New West for mayor, council and school board 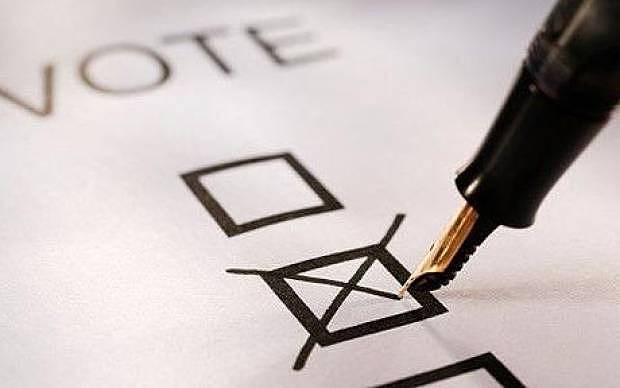 It's down to the finish line for candidates vying for your vote in New Westminster-Burnaby for the Oct. 21 federal election.

Thirty-four candidates will be vying for spots on city council and school board when voters go to the polls in New Westminster on Oct. 20.

When the deadline for nominations closed on Friday at 4 p.m., the preliminary declaration of candidates indicated four candidates will be running for mayor, 14 for city councillor and 16 for school trustee.