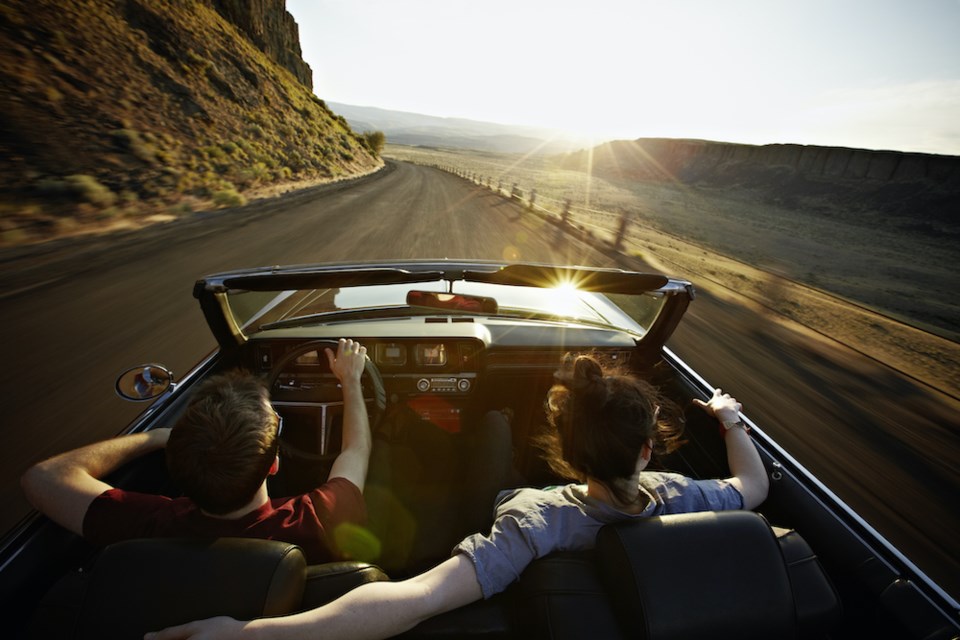 Metro Vancouverites are expressing confusion over the order restricting non-essential travel across B.C.  Some it won't reduce travel to COVID-19 hotspots.Photo via Thomas Barwick / Getty Images

Metro Vancouverites are expressing confusion regarding a new order that restricts non-essential travel across B.C.

Minister of Public Safety Mike Farnworth told reporters in a press briefing Friday (April 23) that a $575 fine will be issued to people who contravene the new order restricting non-essential travel in the province.

That said, not everyone agrees that the aforementioned regional zones will reduce transmission in key COVID-19 "hotspots" across the province. For example, several locals have commented on social media that the new order will not prohibit people from Vancouver from going to Whistler for vacations. Similarly, people who live in Surrey may still travel to Downtown Vancouver, while Vancouverites may still camp in the Fraser Valley.

Of course, Farnworth stated that the PHO’s guidance remains unchanged throughout B.C.: everyone should continue to stay within their local community – essential travel only.

What does that mean?

Earlier this month, Provincial Health Officer Dr. Bonnie Henry said people should not travel outside of their immediate neighbourhoods, except for essential purposes.

While travel should be avoided outside of your immediate neighbourhood, Henry emphasized the importance of spending time outdoors.  However, this should be done safely and with people in your immediate household.

Still, multiple people have added that the lack of enforcement for local travel will not dissuade rule-breakers from travelling to other communities in the Lower Mainland. Several of them remark that the word "should" leaves too much room for interpretation.

A couple of people also mentioned that the fine isn't steep enough to prevent people from going on trips, either.

Have a look at what some locals had to say about the new provincewide travel order.

So am I understanding this right; people living in Metro Van can still go up to Squamish and Whistler? But DBH has been saying no one should be travelling to Whistler if they live in, say, Burnaby or even Vancouver. So this rule has now been relaxed? Or maybe it was never a rule!

This is completely dumb so i can pretty much go where ever the hell I want to minus Vancouver or the island Camping season is here &the interior has lots of beautiful lakes in the kootenays to the okanagan then up Kamloops area!! Hell it looks like I can even go to Campbell river pic.twitter.com/qqPqfIVaK0

So Surrey residents can go to Playland May 1st! 🤦‍♀️

But this is still largely voluntary. email from BCParks is asking me “if I decide to cancel” obviously we know we should stay close to home but some people won’t, so again rule breakers will live their best life & the rule followers have to find a mountain to hike in Richmond.

Want to avoid a fine? Just fly. No provincial restrictions if you fly.

It's sad to say, but $575 isn't enough to stop many people.
If people are determined enough to break the rules, they'll be accepting of the potential fine.

Unless they're being turned around AND fined, it's not enough.
It's a step in the right direction, but not far enough.