‘Different rules for different parts of the transaction’ are a key part of the problem, says real estate association chief
May 15, 2019 10:29 AM By: Joannah Connolly 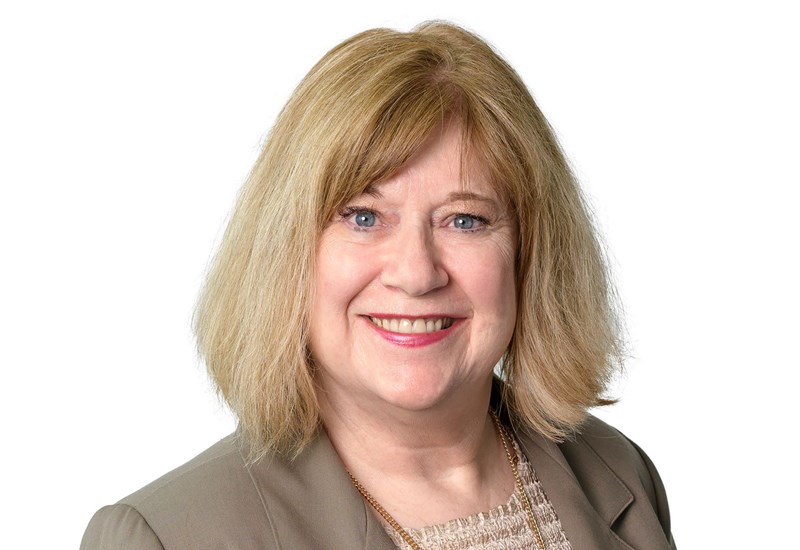 A patchy system of regulation throughout the property purchase and conveyancing process is a key reason criminals have been able to launder money through B.C. real estate, according to the CEO of the B.C. Real Estate Association (BCREA).

Speaking at a panel discussion on money laundering on May 14, hosted by Glacier Media newspaper Business in Vancouver, Darlene Hyde said that much needed to change in order to curb the influx of dirty money into the housing market.

Hyde said, “We’ve got a Swiss-cheese kind of regulatory regime. We have whole sectors of the real estate market, such as unregulated lenders, and the legal community, who aren’t subject to the same kind of rules [as realtors and brokerages] around FINTRAC. That’s not sustainable. You can’t have different rules for different parts of the transaction.

When asked what the solution might be, Hyde replied, “It’s a complex world. You’ve got developers, who have been totally unregulated to date, you’ve got the whole conveyancing stream, which has been opaque to say the least, and you’ve got different kinds of lenders who come under different levels of scrutiny.

“So I think the answer is much more comprehensive regulation, and bodies that talk to each other. We have a Real Estate Council [of B.C.] who is not currently responsible for any of the money-laundering pieces. Maybe their mandate needs to be expanded. They’re not a regulator as such, but we need a regulator who has their eyes on this, and we need an organization that will step up. Right now there are cracks, and dark alleys, and those have been exploited by criminals.”

Another area where the real estate industry needs to step up is in educating realtors in how to spot a suspicious transaction, said Hyde. “Many realtors are very active in their community, they’re very well connected, they’re salespeople, but they’re not trained in investigative techniques. In terms of the different lens they need to put on some of these transactions, in terms of completing suspicious transaction reports – that’s got to change. They need the tools and techniques to do a better job of sussing out when something’s not right.”

Panel moderator and BIV reporter Tyler Orton asked Hyde, “Do you sense there could be pushback from the industry that this gravy train may be coming to an end?”

German said that in his investigations into money laundering in real estate, he found B.C. land title data to be extremely difficult to navigate and collate into usable material. He shared an amusing but enlightening example with the audience. “We found hundreds of countries listed – there are fewer than 200 countries in the world, but you can spell them any way you like. And there were no end of occupations entered – we had ‘diva,’ ‘wannabe ski bum,’ and ‘best Dad’ – all these occupations that people put on their property registrations. I think we even had four listed as ‘launderer’ – so we assume they’re in the dry-cleaning business, but I don't know.”

Joking aside, German added, “This data is not easily manipulated. We had a great team of data specialists but there’s only so much you can do. So one of our key recommendations was to clean up land title data, which can then be used to spot trends, including money laundering.”

Responding to estimates from the Maloney report that dirty money has pushed up B.C. real estate prices by five per cent, Hyde said, “It’s hard to measure the invisible, as Maloney said herself. Whether five per cent is the number, it could be bigger, it could be smaller, but we know it’s big.”

Hyde echoed other real estate and development industry associations – including the Urban Development Institute – in welcoming the 27 recommendations set out in the Maloney report, many of which relate to regulatory overhaul on a provincial and federal level.

The provincial government is set to announce its next steps on how it intends to tackle money laundering later this morning.