Anderson Holdings cancelled pre-sale contracts at a condo under construction on Buswell Street.
Dec 6, 2019 11:00 AM By: Maria Rantanen 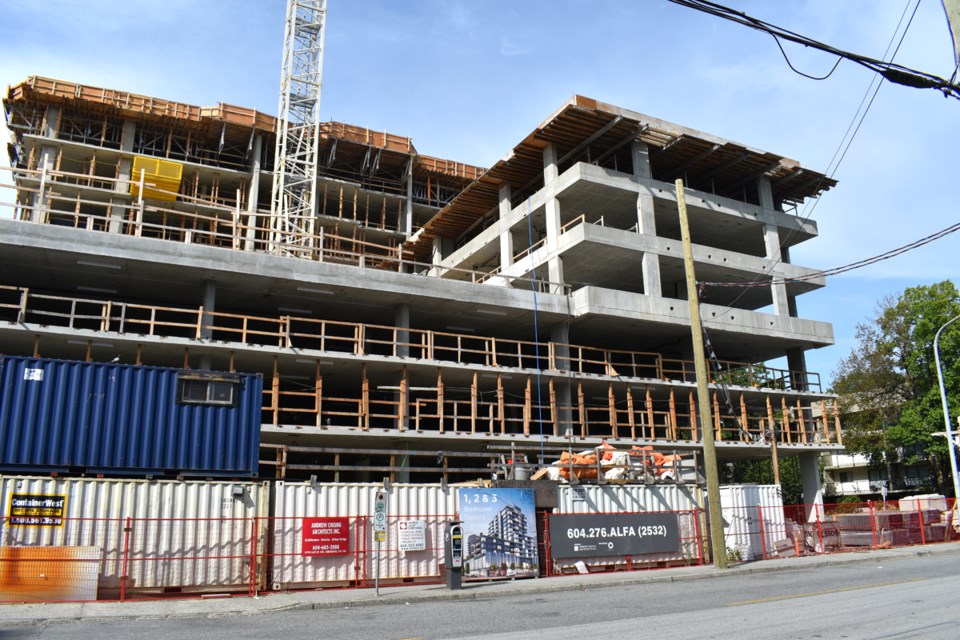 Presale contracts for Alfa were terminated in July.

A group of pre-sale buyers of a strata construction project in Richmond’s city centre are suing the developer after their contracts were terminated, claiming they’ve lost out on other investment opportunities.

In July, Anderson Square Holdings, whose directors are Sunny Ho and Jeremy Liang, terminated the contracts of all the people who had put down payments on condos in the Alfa Development at Buswell Street and Anderson Road.

The plaintiffs, who represent 36 units, claim Anderson Square Holdings breached their contracts and are seeking the difference in value between the contract price and “fair market value of the development.”

Anderson Square Holding claimed it terminated the contracts because it was being sued by its contractor, Scott Construction, for $4.6 million causing an “uncertain business environment” – the lawsuit was launched in December 2018.

Anderson also cited, as a reason for ending the contract, the fact the project couldn’t be completed by Sept. 30, 2019.

The original contract stated the completion date would be Sept. 30, 2019, and if not completed by then, it would be terminated unless “all parties” agreed to an extension.

In addition, they claim the construction delays were the fault of Anderson Square Holdings, and that the development company hasn’t tried to secure construction financing.

The plaintiffs claim they have lost out on the increased value in their properties and the opportunity to buy another property.

In August, Scott Construction pulled out of the project citing financial instability.

Anderson Square Holdings has not replied to the suit and none of the claims have been proven in court.

Phone calls from the Richmond News to Sunny Ho were not returned.