Time limit on speculation tax exemption hints that condo rental restrictions may soon be a thing of the past
Dec 6, 2018 10:55 AM By: Joannah Connolly 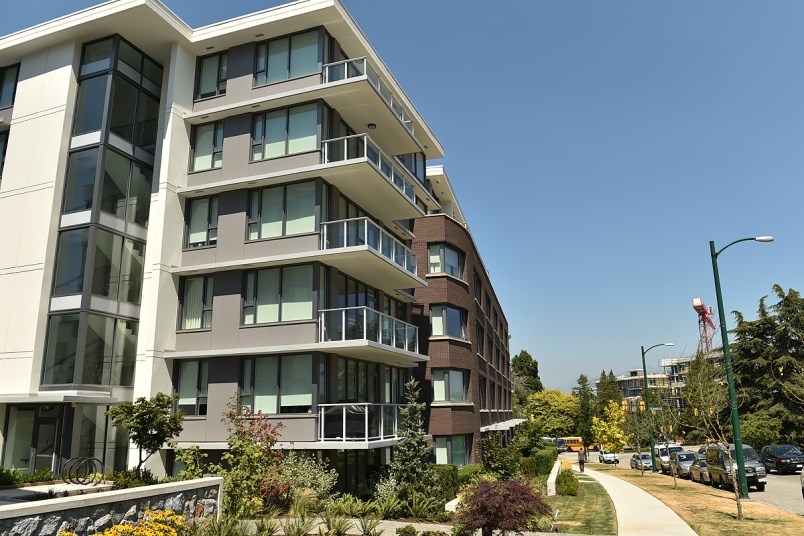 So here’s an interesting thing – especially for people like me who own a condo in a rental-restricted strata building.

The speculation and vacancy tax legislation is coming into force soon, and it aims to tax owners of second homes if they are not rented out. But it has a number of exemptions, including for owners of units in rental-restricted buildings. The idea is, if your strata won’t actually allow you to rent out your unit, then you shouldn’t be taxed for not renting it and leaving it empty. It’s considered not the owner’s fault.

But the language in the extremely lengthy speculation tax legislation is curious, because it says that this rental restricted exemption only applies to homes owned in 2018 and 2019. What about after that time? An owner of a unit in a rental-restricted building still won’t be allowed to rent out their unit, and that’s still not their fault.

Perhaps the reason for the time limit on the exemption is that the B.C. government is planning on banning all rental restrictions in all strata buildings from 2020 onwards.

We already know that the province doesn’t like rental restrictions. Legislation was introduced in 2010 to ban all rental restrictions by new strata corporations in new condo buildings, in order to boost the supply of much-needed rental units.

Now that rental units are needed more than ever, it stands to reason that the province might make this move, allowing any condo owner to rent out their unit if they wished – no matter what the age of the building.

I chatted with a real estate lawyer about this possibility earlier this week, and the lawyer said, “It’s certainly my suspicion that the B.C. government is considering banning rental restrictions entirely. They’ve already prohibited rental restrictions on any new buildings since 2010, and restrictions are definitely seen as a bad thing. However, they could also simply extend the speculation tax exemption for rental-restricted homes past 2019.”

Should they do it?

So maybe the province is hedging its bets with the time limit, but it’s certainly an interesting notion that could be a game-changer for many homeowners, real estate investors and renters. The question is, rather than will they do it – should they do it?

Well, I’m biased. From a personal point of view, as an owner who would not be allowed to rent out my home long term if I were to, let’s say, take a year and go travelling, our strata’s rental restrictions have always been a huge bugbear of mine. I could never afford to leave it empty and still keep up mortgage payments. If I wanted to take a year out, I’d have to sell my beloved home, buy a new condo with no rental restrictions, move, and then rent the new place out for a year. What a pain. I’m sure lots of condo owners feel the same way, and might start considering all kinds of life changes that would be made possible if they could rent out their homes. And those owners who have no choice but to leave their units empty would have an option for additional income.

However, when I put my professional hat on, I know many residents and strata councils would see it differently and I can envision the problems that it could create. Strata corporations can be harder to run with a high proportion of tenant-occupiers and absentee owners. Owners who don’t attend annual meetings or vote on important issues are tough to deal with, and get money out of when repairs are needed. Tenants can be tougher to work with as strata councils have to go through the owners to get access to the units. Sometimes all that results in a less well maintained building. There are challenges.

Moreover, as the very smart executive director of the Condominium Home Owners Association of B.C., Tony Gioventu, points out in this column, a ban on rental restrictions could encourage rampant speculation. It opens up every condo in the province to investors who are looking to make money in the real estate market. Indeed, he cites a study in which it was found that buildings with no rental restrictions at all had much higher vacancy rates, largely because so many of the units were owned by investors rather than owner-occupiers. Gioventu believes that banning rental restrictions, counter-intuitively, will not increase the supply of rental units.

As with all these policy ideas, there are pros and cons. We’ll have to wait and see what the province does to juggle the various interests on this one.

B.C. announces $500-a-month rent aid, freezes rent increases and evictions
Mar 25, 2020 2:06 PM
Comments
We welcome your feedback and encourage you to share your thoughts. We ask that you be respectful of others and their points of view, refrain from personal attacks and stay on topic. To learn about our commenting policies and how we moderate, please read our Community Guidelines.