Newcomers to Canada buy one in every five homes: study

Immigrants, workers and refugees are investing in their new Canadian lives and having a significant effect on real estate demand, finds Royal LePage
Oct 16, 2019 3:24 PM By: Joannah Connolly 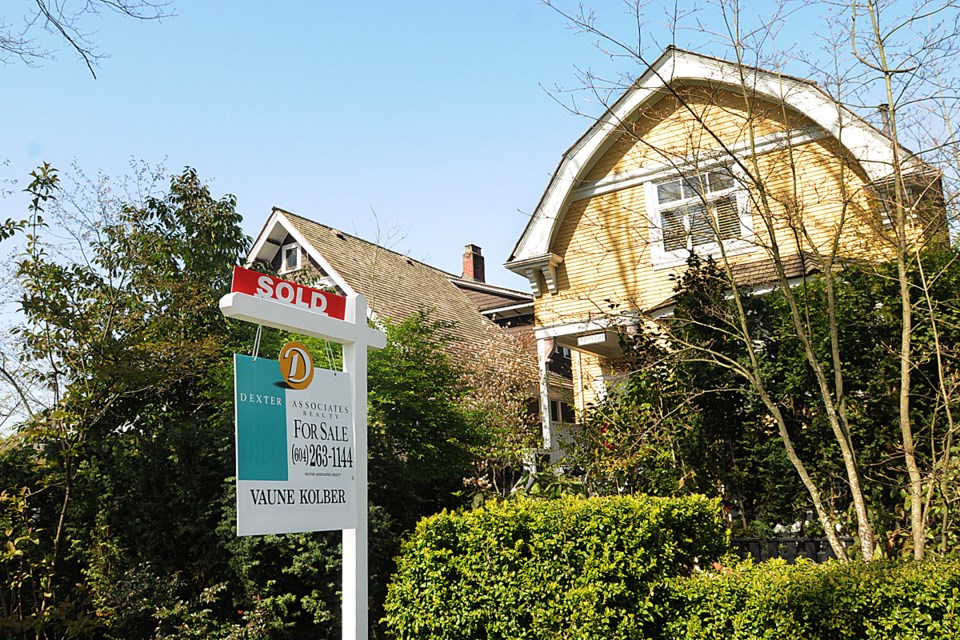 Newcomers to Canada are moving the dial on real estate demand, with one in every five Canadian homes purchased by a buyer who arrived in the past 10 years, according to a survey by national real estate brokerage Royal LePage.

The study of 1,500 newcomers to Canada, all of whom arrived in the past decade, included immigrants, refugees, those on working visas and international students.

"In addition to supporting Canada's economic growth, newcomers to Canada are vital to the health of our national real estate market," said Phil Soper, president and CEO, Royal LePage. "The combined demand for affordable housing among younger Canadians and new Canadians can be met through housing policies that encourage smart and sustainable development, with a focus on protecting and developing green spaces in our urban centres. Canada's economy and labour markets are expanding and it is crucial that housing supply keeps pace."

Eighty-six per cent of Canadian newcomers said they see real estate as a good investment and 75 per cent arrive with savings to help purchase a property. The study showed that of the newcomers that purchased a home, the average time was three years after arriving in Canada.

“It is not surprising that newcomers see a home in Canada as a good investment. Having lived abroad myself, I have seen first-hand the challenges of relocating a family to a new world. It takes courage and commitment. Newcomers are doing more than investing in Canadian real estate, they are investing in their family's future,” added Soper.

If the current international migration level is maintained, Canadian newcomers are expected to purchase 680,000 homes over the next five years, said Royal LePage.

Royal LePage added, “Consumer confidence in the province's real estate market is healthy, as 85 per cent of respondents in British Columbia believe that homeownership is a good financial investment. Eighty-six per cent of newcomers in British Columbia remain in their first city or region of residence. Currently, newcomers represent 15 per cent of all home buyers in the province and they are projected to purchase 91,000 homes over the next five years at the current rate of international migration.”

Randy Ryalls, general manager, Royal LePage Sterling Realty, added, “Greater Vancouver is one of the most desirable places in the world to live and we attract newcomers who are optimistic about what the city has to offer in terms of both lifestyle and employment.”

Greater Vancouver has the most secondary homeowners in Canada: survey
Jul 29, 2021 7:29 AM