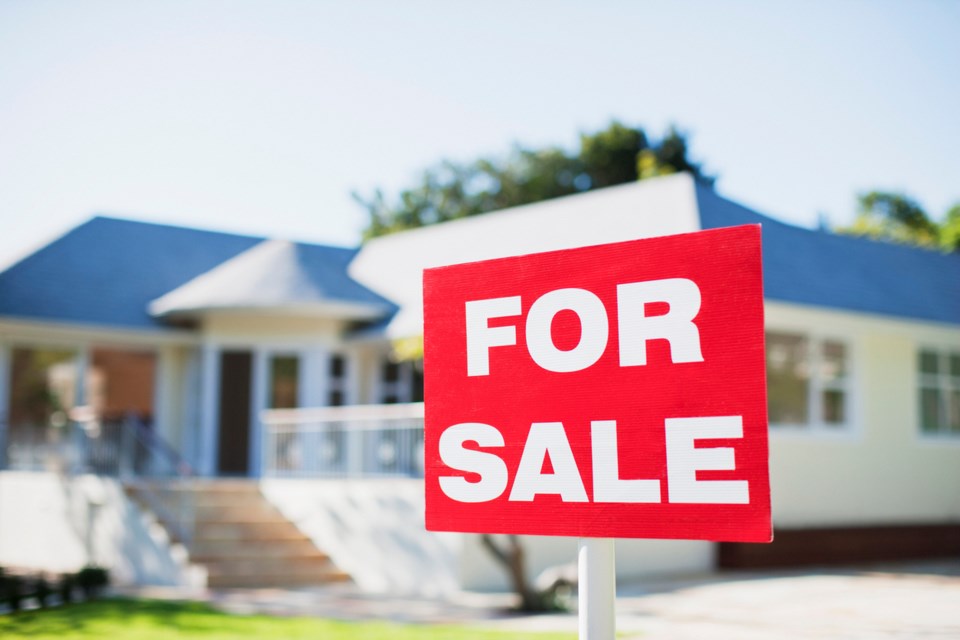 The real estate market in Metro Vancouver eased in June from its record-setting pace in March and April.

But sales are still going strong – with prices jumping along with them.

Sales last month were 18.4 per cent above the 10-year June sales average.

The benchmark price for all residential properties in Metro Vancouver was $1.175 million, a 14.5 per cent increase from last June and up 0.2 per cent from the prior month.

Sales of detached homes rose 45.7 per cent to 1,262, with a benchmark price of $1.8 million that was 22 per cent higher on the year but virtually unchanged from May.

“Metro Vancouver’s housing market continues to experience strong seller’s market conditions, although the intensity of demand has eased from what we saw throughout most of the spring,” REBGV economist Keith Stewart said.

"“We’re now seeing a market that’s beginning to normalize from the torrid pace in the spring. This is making multiple offers less common, allowing subjects to be seen on offers more frequently again, and is making new price records less likely.”