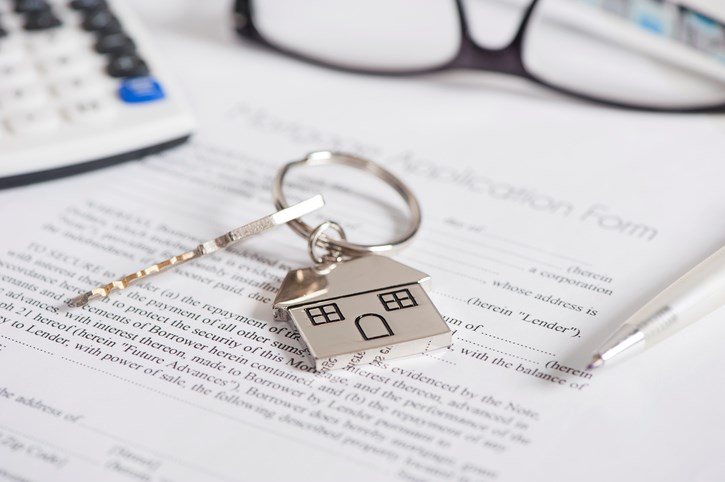 A new B.C. “dual agency” rule banning real estate agents from working with both the buyer and seller of a property are so complex and onerous it will result in frustrated consumers and a blizzard of useless paperwork when it comes into force March 15, according to real estate agents.

The Office of the Superintendent of Real Estate announced B.C.’s new real estate consumer protection rules last November, but real estate agents say there has not been enough time to understand the shifting regulations or how they will be interpreted.

“We will not even have the forms until March,” said Damian Stathonikos, director of communications and public affairs at the BC Real Estate Association (BCREA).

About five per cent of residential real estate transactions in B.C. involve a dual agency, according to the BCREA, but the new regulations will apply to every home sale in the province.

In June 2016, then-premier Christy Clark stripped self-regulation from the Real Estate Council of BC a day after the release of a damning report from an independent advisory group that found the council “does not effectively deter misconduct and unethical behaviour” by real estate agents.

The report was triggered by a handful of high-profile cases of misconduct in Metro Vancouver.

Lawyer Michael Noseworthy was later appointed as superintendent of real estate to oversee the council. The province also appointed new members to the council.

The council now has the task of interpreting the new dual agency regulations and how they will be instituted. Rather than hold training seminars on the rules, which are unique in North America, the council is relying on broker managers and real estate boards to provide the information to agents.

But Stathonikos said interpretations of the new regulations have been “tweaked” at least three times by the council since they were introduced.

“We’re concerned, however, about the compressed timing for implementation and the potentially negative impacts these rules could have on consumers the way they’re currently being interpreted.”

“Everyone is so confused,” said Matt Kerr, a veteran real estate agent with Re/Max Real Estate Services in Vancouver.

Business in Vancouver found that agents across Metro Vancouver and beyond feared the potential fallout from the new rules.

One major concern is that listing agents will be prohibited from selling a home to a potential buyer with whom they have had dealings in the past.

The council warns agents, “Your obligation to protect confidential information continues even after you have stopped providing services to your client.”

It defines this as “double recusal” meaning the agent could have confidential information about the buyer and the seller. In such cases, according to the regulations, the buyer would have to either sign an agreement that he or she will not require agent representation or be required to work with a different agent.

However, if such a buyer presented an offer, the listing agent would also be required to stop working with the home seller to avoid a conflict. In such a scenario, the sale could collapse because the seller suddenly has no representation.

“I have also heard that there has to be a physical wall in the office between you and any agent you recommend to a former client,” Kerr said. “It is bizarre.”

According to the BCREA, there are only 32 licensed agents on the entire Sunshine Coast, including Powell River.

Clayton and his team are marketing the new Woodlands subdivision in Sechelt, but if any of his scores of former clients approached him as a buyer after March 15, he would have to refuse them personal service.

Clayton added that even a conversation with such a potential buyer could result in an “implied agency,” which would violate the new dual agency regulations.

“It makes for a far less pleasant experience for everyone,” Clayton said. “It is not protecting the consumer.”

In Vancouver, where multiple offers on homes are not uncommon, the new regulations will lead to an avalanche of unnecessary paperwork, said Barbara Bell-Olsen, managing broker of Royal LePage Westside.

The standard industry listing agreement clearly spells out the real estate agent’s commission, but under the new rules the agent will have to complete a Disclosure to Seller of Expected Remuneration Form for each offer before the seller’s acceptance of any offer.

Also, if the seller makes a counter-offer to any offer, the agent is required to complete another disclosure form. In some cases, such offers and counter-offers can fly back and forth many times.

“Imagine if there are 10 or more offers,” Bell-Olsen said.

But Michelle Yu, a West Side real estate agent named among the top one per cent of agents for the past 10 years by the Real Estate Board of Greater Vancouver, said she has no problems with the new regulations.

“If my mother wanted to buy a home through me, I would tell her to use someone else,” Yu said.

Yu added that she has a designated buyer agent in her organization who can step in to work with any client if there is a suggestion of conflict.

BCREA’s Stathonikos said that after March 15, all B.C. real estate agents will likely attempt to tightly follow the letter of the new law.

479
Here’s where people who are homeless in New West can enjoy a hot shower and get a comfort kit
456
Luxurious residences are setting a new standard of living in Langley
204
UPDATE: Here's where you could be able to buy cannabis in New West
138
New West now grappling with second big COVID-19 outbreak
66
Canadians are outraged by the new egg patty in Tim Hortons' breakfast sandwiches