Fraudulent schemes lure investors with false promise of huge tax write-offs – and those who invest could face prosecution
Jun 11, 2019 10:53 AM By: Joannah Connolly 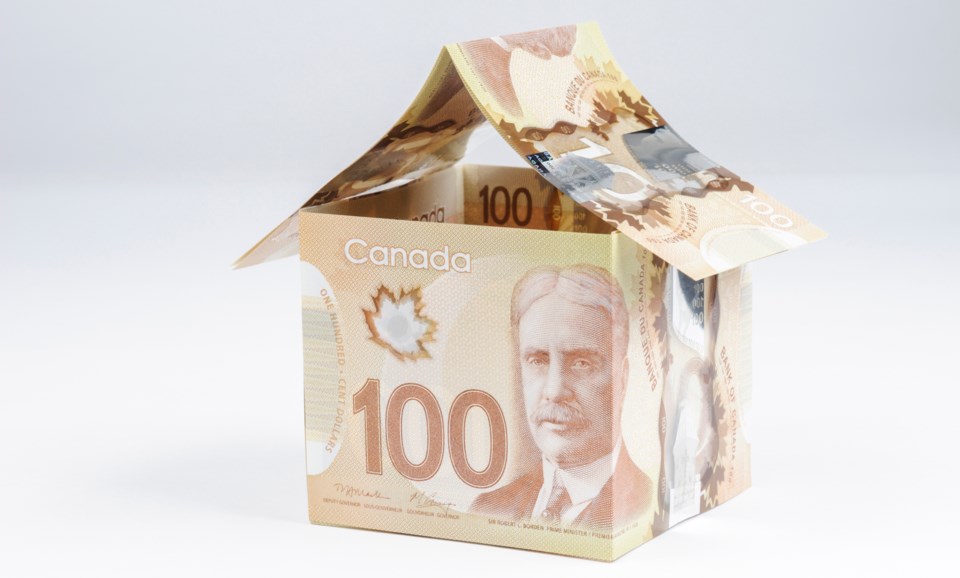 Canadians should beware of a spate of real estate investment schemes that falsely promise a significant tax write-off, according to a warning from the Canada Revenue Agency (CRA).

The federal taxation agency also warned that not only the promoters of such schemes, but also anybody who participates in them with the aim of reducing their tax burden, could face prosecution, fines and even jail time.

The schemes, which the CRA said are being promoted by some tax representatives and tax preparers, are claiming that those who invest in real estate through a limited partnership can get a tax write-off of more than double what was invested, with limited liability for the investor.

The CRA said, “Potential investors are advised that they can claim a significant tax write-off because of costs being expensed in the initial year of the project. For example, the investor has invested $5,500 and is advised that they can write it off on their taxes for $12,500 due to financial services, lease enhancement and tenant improvement costs expensed in the first year. This is not the case.”

It added, “Limited partnerships are unique arrangements that provide investors with certain benefits similar to partnerships and corporate entities. However, different than general partnerships, the investor’s liability is restricted to the amount they invested. Therefore, they cannot claim a higher tax write-off than invested.”

Promoters of such schemes are not the only people who could face fines and jail time. The CRA’s warning made it clear that investors’ actions in trying to avoid tax payments by investing in such schemes “may have serious consequences.”

The agency wrote, “Those who choose to participate in these schemes, as well as those who promote these schemes, face serious consequences, including penalties, court fines and even jail time.”

The CRA said that any scheme that seems “too good to be true” should be reported to the agency. It also advised that anyone who thinks they may have unwittingly participated in such a scheme “should come to us to correct your tax affairs, before we come to you.”

612
New West sees big jump in COVID-19 cases
606
Opinion: Now NIMBYs are whining about shadows from new housing
432
Here is how fast COVID-19 can spread after a road trip in B.C. (INFOGRAPHICS)
408
Filming in New West: A bright spot in a challenging year
399
Pfizer temporarily reduces European deliveries of vaccine