B.C. immigrants own fewer, but much pricier, homes than locals: StatsCan 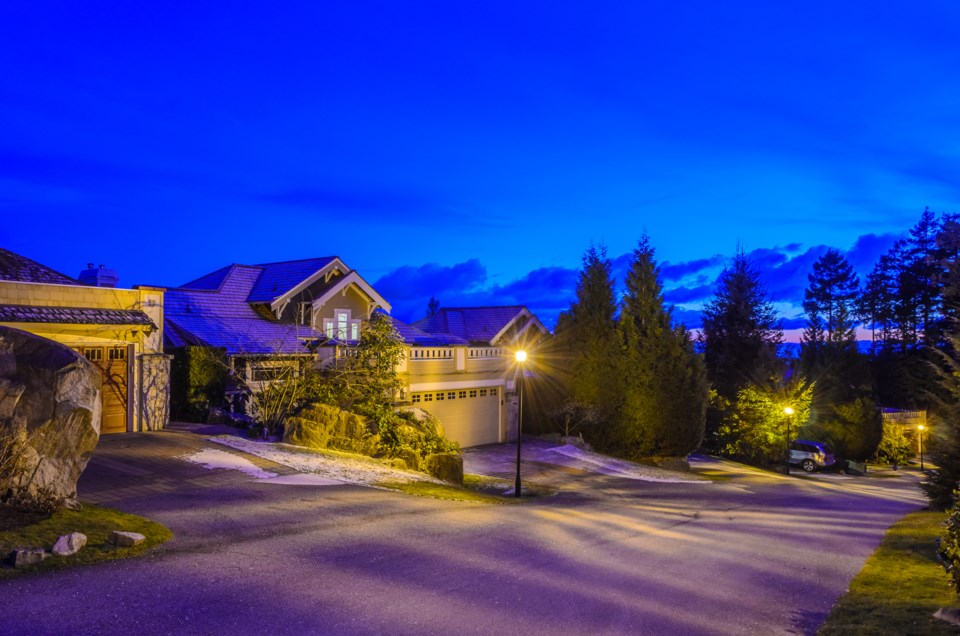 There are proportionately fewer homeowners among B.C. immigrants than Canadian-born residents, but the homes owned by immigrants average an assessed value of nearly 53 per cent higher, according to Statistics Canada data released June 11.

Statistics Canada reported that, in 2018, 23.1 per cent of B.C. homeowners were immigrants, which is slightly lower than the overall percentage of the population (just over 28 per cent in the 2016 Census).

Across B.C., the average value of a home (all property types) owned by a Canadian-born resident in 2018 was $602,000. This compares with $919,000 average assessed value of a home owned by immigrant owners.

The home-value differential increases even more among owners of more than one property. The average value of immigrant-owned homes where the owner has two B.C. properties was $1.79 million, which is 64 per cent higher than those owned by Canadian-born owners of two properties ($1.09 million).

The federal statistics agency also said that 39 per cent of the homes in Metro Vancouver in 2018 were owned by immigrants, compared with 48 per cent owned by Canadian-born residents.

In Metro Vancouver, StatsCan said that immigrant-owned detached houses were worth an average of $1.8 million, which is $255,100 more than the average value of Metro Vancouver houses owned by Canadian-born residents.

Women own more homes than men

In its Housing Statistics report, StatsCan also looked at other homeowner group breakdowns, including age group and gender. It reported that millennials accounted for one in seven homeowners in British Columbia, and that millennial women owned properties with median total assessment values that were slightly higher than that of properties owned by millennial men.

The agency added that, among all age groups, more women owned B.C. homes than men, accounting for 51.9 per cent of homes.