Opinion: Should you wear a mask? Well, it's complicated

Last week, I wrote that because people hear me (usually) asking a question of Dr. Bonnie Henry during her daily briefings, hundreds of folks have submitted their questions to pose to her.
Apr 6, 2020 10:09 AM By: Keith Baldrey 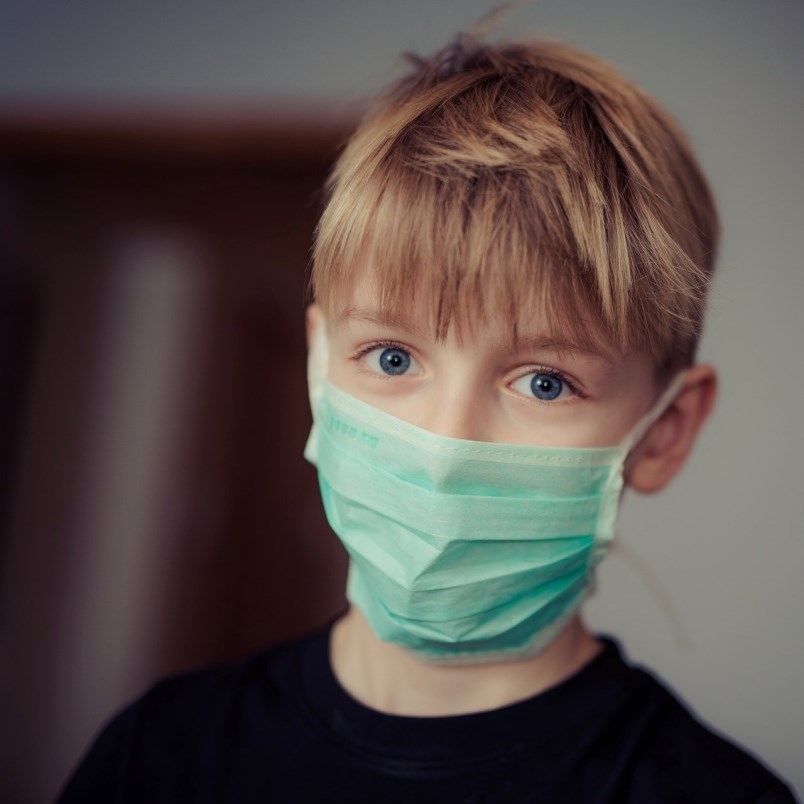 For those not vaccinated against the flu, face masks are required when visiting Fraser Health facilities.

Last week, I wrote that because people hear me (usually) asking a question of Dr. Bonnie Henry during her daily briefings, hundreds of folks have submitted their questions to pose to her.

Yes, but likely not for the reason you think. It is important to remember that a mask doesn’t necessarily provide you with protection against contracting the virus. However, there is mounting evidence – most recently a peer-reviewed article in the prestigious journal Nature – that wearing a mask will prevent you from transmitting the virus (via your droplets) to others.

Henry says not to use surgical masks meant for health-care workers, but there’s nothing wrong with making your own (and keeping it sterile) but – more importantly - continue to keep your physical distance from people and constantly wash your hands.

“Why aren’t more people being tested for the virus?”

So far, B.C. has conducted more than 45,000 tests (on a per-capita basis, we match South Korean and Singapore, and rank as the third-highest province in this country). Henry now says testing will now focus on “broader surveillance” in communities in order to respond quickly to outbreaks and clusters. However, she is adamant that moving to a massive amount of testing is a waste of both time and resources.

“Why aren’t we seeing more ‘modelling’ of different scenario outcomes?”

Henry has been clear that while modelling is useful, it can be misleading.

“Modelling is not to predict,” she said recently. “Modelling gives you a sense of what could happen in different scenarios. As we present it, the modelling we've done really is about how do we prepare so that we can meet those scenarios, no matter what happens.”

So remember: models are not forecasts or snapshots of the future. They cover a range of possibilities.

“What is this ‘second wave’ we keep hearing about?”

Influenza outbreaks tend to weaken in the summer and then return again in the fall. Generally, this “second wave” tends to be weaker than the previous winter-spring virus (a notable exception was the Spanish flu in 1918-1919, where the second wave was lethal).

Henry says because so little is known about COVID-19, it is not entirely clear yet what that second wave will look like.

“The concern that during our respiratory season, the next fall, that we'll start increasing naturally again, even if the measures that we've taken are in place,” she said. “We need to watch that carefully. We don't know for sure how this virus is going to behave, but that's what other respiratory viruses do on a cyclical basis.”

“When will this all end?”

No one knows! But Henry has said the restrictions she has put in place and the emphasis on the need for physical distancing will be with us likely at least until the summer.