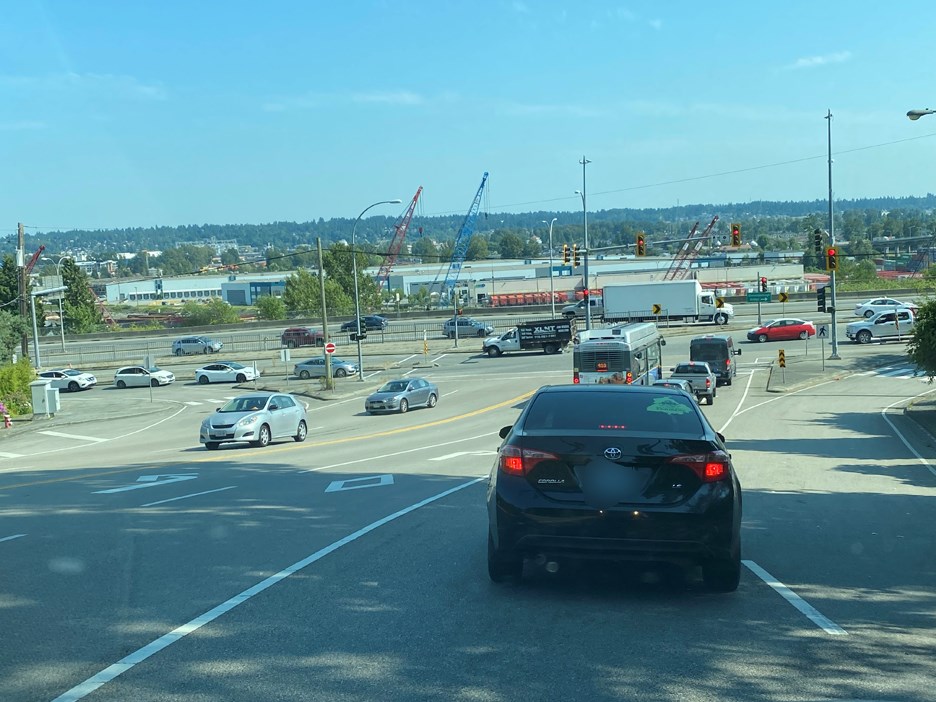 The approach to the Queensborough Bridge along 20th Street.Chris Campbell

For a few years, I had to travel early in the morning on some day to get over the Queensborough Bridge.

It’s a long story, but somehow my daughter ended up getting her braces done in this far-off place and so I had to drive her.

If you’ve ever gotten stuck in this line, you’ll know what a soul-sucking experience it is – made all the more painful because it brings out the worst in humanity.

And then there are the terrible humans who drive all the way past the line and down to the end and then suddenly break their way into the line. I’ve seen drivers pull this stunt and offer up that sheepish look on their face because they know they are going to burn in hell for this (if I believed in that sort of thing).

Imagine breaking the social contract so egregiously all to save a few minutes.

Look, I get that this line sucks, but it is what it is. Just get line and deal with it.

Things don’t get much better as you get through the light and head towards the bridge. There, you are faced with merging drivers who don’t understand merging procedures and try and skip ahead a spot – once again, as though that will make a meaningful difference in their commute.

I’m not alone in this.

“Routinely the traffic will back up along Stewardson to 3rd Avenue and sometimes beyond,” wrote H. Ewasew of New Westminster in a recent letter to the editor. “When this happens we see the selfish, self-important drivers who don't want to wait in the line drive in the left lane (designated to join Marine Way in Burnaby) and then try to cut in closer to the bridge. I have witnessed drivers come to a full stop in the left lane and put their blinkers on when there isn't space to cut in. This is not only rude and inconsiderate, but also very dangerous and adds extra time to the commute of all of the other drivers. Imagine standing in line at the bank or queuing up at the grocery store to go through the check-out and some jerk at the back of the line decides he/she doesn't want to wait and cuts in front of you. This is no different behaviour than doing it in a vehicle. It is exactly things like this that cause road rage. Sick and tired of jerks on the road.”