I grew up in the 1970s and ‘80s and so I didn’t see people who used marijuana as “cannabis customers” – I saw them as “potheads” like Cheech and Chong, plus the heavy metal dudes hanging out in the school parking.
Aug 29, 2020 5:02 AM By: Chris Campbell 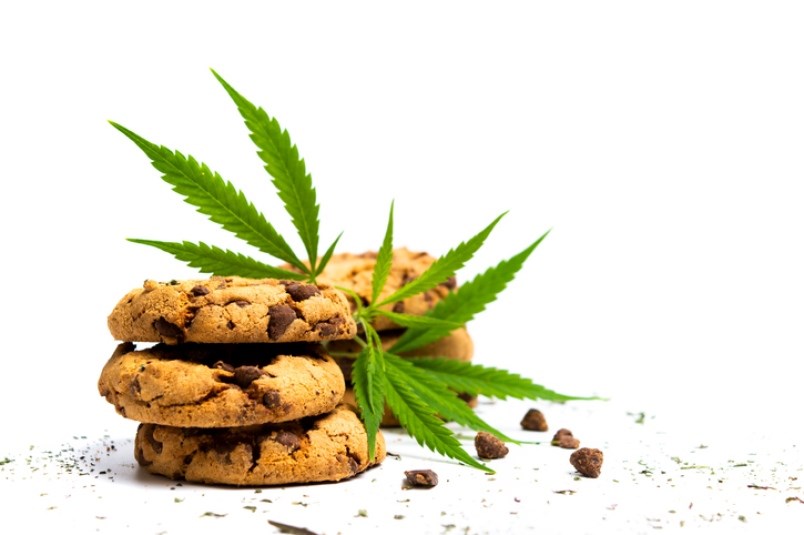 I grew up in the 1970s and ‘80s and so I didn’t see people who used marijuana as “cannabis customers” – I saw them as “potheads” like Cheech and Chong, plus the heavy metal dudes hanging out in the school parking.

Today, of course, it’s oh-so different. People who enjoy cannabis products are all ages and range from recreational users to those who rely on cannabis for pain management.

We truly are in the golden age of cannabis, with chic stores opening up all across Canada.

And right now British Columbians are buying more legal weed than ever before as they get more access to it.

The province’s legal cannabis retailers sold $29,393,000 worth of recreational marijuana products in June – almost seven times the $4,230,000 in revenue that they generated in June, 2019, Statistics Canada revealed Aug. 21.

This is the sixth-straight month when the province’s legal cannabis retailers have sold a record-high value of products. A similar trend is happening nationwide, although the year-over-year rise in sales is not as substantial as it is in B.C.

But it’s not enough.

Cannabis stores might be popping up all over the place, but the full range of products aren’t always available.

Edibles are on sale in cannabis shops in other cities, but they’re not being sold in New Westminster stores.

Which is why it’s good to hear that New West city council approved a motion by Coun. Patrick Johnstone directing staff to bring forward bylaw amendments that would allow cannabis retail stores to sell edibles for off-site consumption.

Johnstone deserves praise for this forward-thinking motion and council also for its support.

The motion also directed staff not to enforce the local prohibition of the sale of cannabis edibles for off-site consumption pending a decision of council regarding a change to bylaws.

Johnstone explained that when the city put together its bylaws related to retail cannabis operations in 2018, edible cannabis products weren’t legal in Canada. Out of an abundance of caution, he said the city’s bylaws stated edibles would not be sold in New Westminster – even though the city knew they would likely be made legal sometime in 2019.

“So, they are now currently legal. They are being licensed by the federal government, and they are being sold through the provincial government online, and they are available in other communities,” he said. “I just hope we would be able to rapidly update our bylaws so that the new retailers that are opening are actually able to sell products that are legal in British Columbia.”

I don’t personally use cannabis, but think it’s the right move and there’s clearly an appetite for it.