The BC NDP government has suddenly found itself holding a $490-million hand grenade that needs to be defused. The B.C.
Sep 3, 2019 5:47 AM By: Keith Baldrey 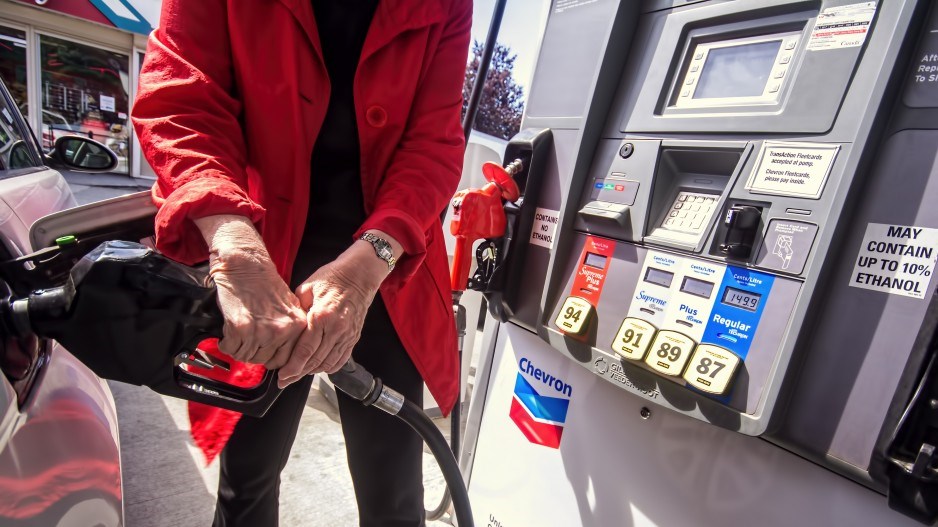 The BC NDP government has suddenly found itself holding a $490-million hand grenade that needs to be defused.

The B.C. Utilities Commission’s gas inquiry found 13 cents a litre in Metro Vancouver cannot be attributed to any factor - $490 million annually is how much drivers are being ripped off at the pump.

The government raised expectations for taking some kind of action to lower gas prices. It is now staring at an awkward situation.

Taxes, productions costs, distribution costs, spot gas prices and other factors are all assigned a portion of what makes up the cost of gas at the pump.

In addition, the inquiry panel made the case that while there is no evidence that gas companies are acting in collusion to fix prices, those prices are not determined in a true open market situation. Rather, the five major companies are acting like an oligarchy with little competition.

Jobs Minister Bruce Ralston was quick to agree with the panel’s key finding – that drivers are being hosed at the pump.

“People feel like they’re being ripped off when they fill up at the gas station – and they’re right,” Ralston told reporters, adding he agreed with the finding the gasoline market is not a competitive one.

So the table has now been set for the government to take action. But the question is, what exactly can be done?

Ralston bought some time by agreeing with the inquiry’s suggestion that the industry be given a month to respond to the suggestion it is systematically robbing drivers every time they fill up at the pump.

Perhaps the gas companies can explain themselves. However, the inquiry was given quite a bit of information by the companies and others (it examined more than 3,000 pages of evidence) so it is difficult to see where the explanation lies.

One option down the road – after the month-long review - for the NDP government is to implement some kind of regulatory scheme that, among other things, limits the markup of wholesale gas. Maritime provincial governments and some U.S. state governments have regulations to varying degrees and, no doubt, the government is going to be looking hard at them.

Even the inquiry, however, warned there might be no easy fix. It did not take a position on whether a regulatory framework should be used or not, but it did warn of unintended consequences of putting new rules into what is supposed to be a competitive market, but is not working that way.

In the meantime, the longer that $490 million hand grenade is left lying around without any action taken, the greater the chance this exercise in consumer protection could come back to haunt the government.