Opinion: B.C. must be better prepared to protect seniors from COVID-19

It has been clear for some time that COVID-related death rates are shockingly high in long-term care facilities.
Jul 30, 2020 8:51 AM By: Burnaby Now 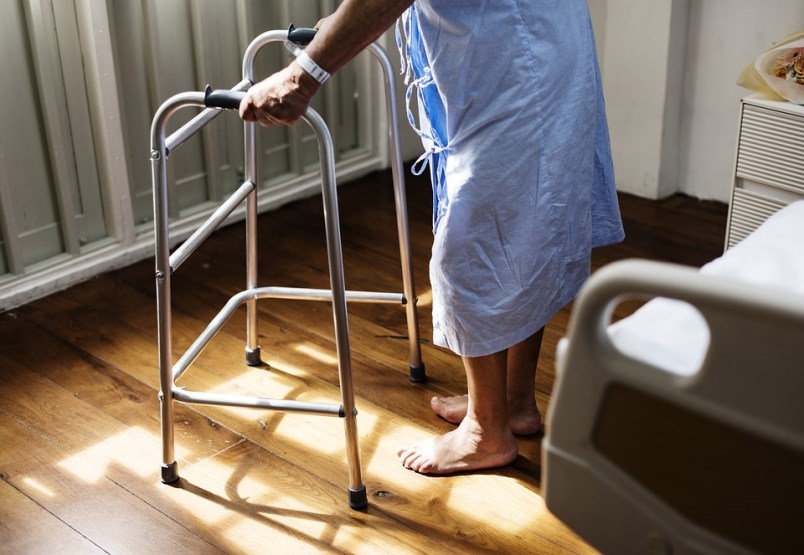 It has been clear for some time that COVID-related death rates are shockingly high in long-term care facilities. The Canadian Institute for Health Information reported that as of May 25, COVID deaths in our country’s nursing homes represented 81 per cent of the Canadian total. The average in 16 other OECD nations was 42 per cent.

A note of caution: Each province, and each country, uses its own definition of long-term care, so the numbers may not be directly comparable.

And the results in B.C. are somewhat better. As late as July 20, the death rate in our nursing homes was 72.4 per cent of the provincial total.

Nevertheless, it’s difficult to avoid the conclusion that Canada’s health-care system has failed some of the most vulnerable members of our society.

The question then becomes, what should be done to prevent a repeat of this tragedy if the virus surges back in the fall?

The first place to turn is lessons learned. We know now that almost all nursing-home infections were caused by staff members bringing the virus in from outside.

In response, care aides and others who interact with residents are being screened. That is, they’re scrutinized for symptoms of the disease — fever, sore throat, dry cough and so on.

But is this sufficient? It appears that 40 per cent or more of people who have the ailment are asymptomatic — they show no signs of being ill.

There is a way to deal with this, though it is controversial. A nasal swab can reveal the virus, even in asymptomatic cases.

But the test is unpleasant, and even more, it has a false negative rate of around 30 per cent. That means it might miss a third of individuals who actually are infected.

For these reasons, public-health officials are reluctant to order the test for long-term-care staff, unless they first show symptoms.

Yet while a failure rate of 30 per cent isn’t first rate, it is still better than nothing. Mammograms, for example, can give false negatives or false positives, and we use them, though they, too, are unpleasant for the patient.

It would be a serious undertaking to test all 48,000 staff in the province’s 681 nursing homes. However, a reasonable compromise might be to administer tests when an outbreak actually occurs at a site.

Next there is the matter of allowing family members to visit loved ones at nursing homes. When a province-wide ban on visits was imposed early in the outbreak, widespread anguish was caused.

As caseloads surged in March and April, there really was no choice. Fortunately, the ban is now being eased with infection rates declining.

Even so, as of July 16, only half of all seniors’ homes had a plan on how to admit visitors. It is imperative they handle this challenge with more urgency.

This has to be a cause for concern. Yes, there are financial realities to grapple with.

But if the virus returns, these arrangements should be re-examined.

It is also clear we still have work to do in training staff in preventive measures. Two of the worst outbreaks occurred well into the epidemic, when enough was known to do better.

This is a clear signal to the system as a whole. It’s not just a matter of keeping up our guard. We still don’t have the basics tied down.