Editor: Re: Burnaby transit riders ignoring mask request in large numbers , NOW opinion I enjoyed your article about riders ignoring TransLink’s requests to wear masks. I agree that this is the case.
Jun 23, 2020 8:01 AM By: Burnaby Now 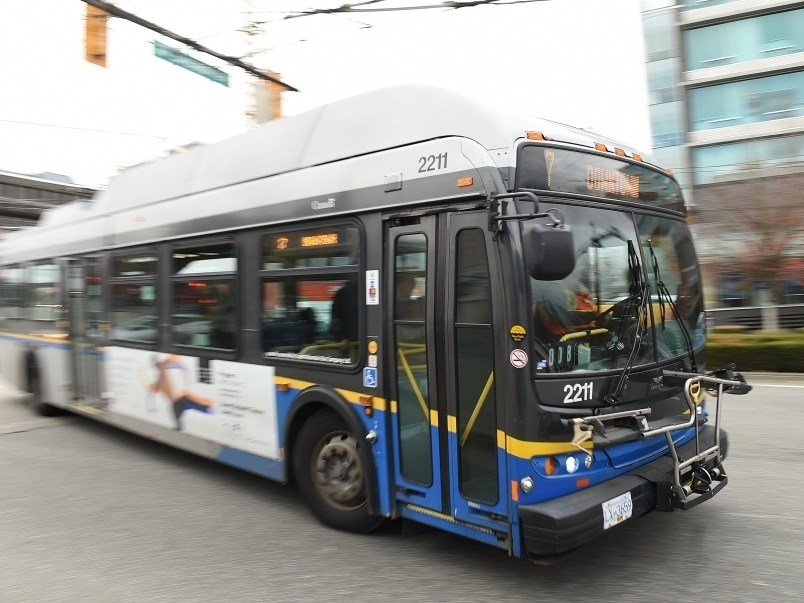 A tentative deal has been reached, ending 26 days of job action by unionized bus drivers.

I enjoyed your article about riders ignoring TransLink’s requests to wear masks. I agree that this is the case. However, I believe that TransLink could be doing more to lead by example.

I transfer from the train to bus, and back, at 22nd Street SkyTrain station every day. The gates, as mentioned in the article, have been split - all but one are reserved for exiting the station.

Unfortunately TransLink has not taken into account the kind of ridership that occurs here - some stations will have constant traffic both ways, but this station does not.

In the morning, their configuration makes a lot of sense, however it has the opposite effect at the end of the day. Every day on the way home I see five unused gates that can’t be used as an entrance to the station, and one gate with 30 people trying to get through it, bumping into each other.

Meanwhile, there will generally be a couple of TransLink employees watching this go down, not wearing masks.

I don’t have the numbers to prove it, but I strongly suspect that the percentage of riders wearing masks on transit is higher than that of customer-facing TransLink employees across the board.

I work very close to one of their depots and see a lot of their drivers daily. Drivers rarely wear masks and rarely use the plastic curtain provided by their employer to protect them.

Leadership needs to start from the top.

With that said, when faced with the choice of sitting alone in the empty front-half of a bus, or in the middle of a crowd of people at the back, I’ve seen all kinds of people choose the latter.

I can’t make sense of a decision like that, but all parties involved needs to step things up.