Editor: It has been said that many owners of older Queen’s Park homes are OK with lack of insulation, old electrical and drafty windows.
Mar 9, 2020 12:07 PM By: Frank Norman 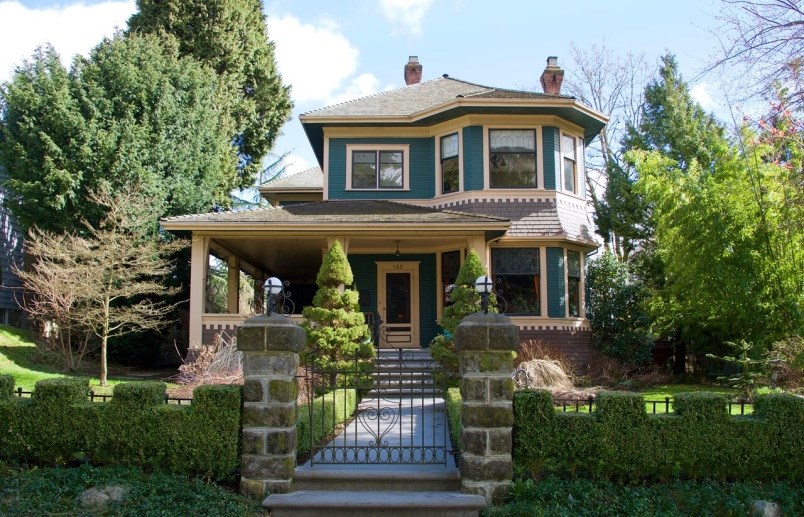 It has been said that many owners of older Queen’s Park homes are OK with lack of insulation, old electrical and drafty windows. But this is really not OK for the rest of us if we believe in the city’s strategies of “bold action on climate change” and “creative approaches to housing.”

It has also been said that residents don’t want “faux heritage” homes. The Queen’s Park design guidelines (Sec. A) require that any new home be complementary to the "established traditional architectural character,” so it’s hard to understand the objections to “faux" when consistency of style and appearance is mandated. Residents opposed to faux are really saying they do not want any new construction at all, which is not the intent of the heritage rules.

At one time, zoning laws were looser and design guidelines did not exist, resulting in a diversity of sizes, styles and ages that is now a major component in the attractiveness of the Queen’s Park area.

A compromise is called for that retains houses with high heritage values, while allowing for modest densification, demolitions and energy-efficient new builds that include traditional and modern styles rather than mandating uniformity and reducing diversity.

A “creative approach to housing” strategy, should at the very least support Heritage revitalization agreements, and include more permissive zoning, fewer restrictive guidelines and an easier and quicker variance process (too often used as tool to suppress creative densification).

The current principle that new buildings must “contribute to a consistent, cohesive streetscape,” “avoid discordant appearance” and “integrate within the historic context” reduces diversity, and restricts the use of energy-efficient building shapes, contrary to the city’s "bold action” strategy.

17596
Pfizer temporarily reduces European deliveries of vaccine
1168
Filming in New West: A bright spot in a challenging year
439
New West athlete remembered for her zest for life
217
UPDATE: Here's where you could be able to buy cannabis in New West
186
Keep those gloves handy: Environment Canada updates winter forecast for Vancouver