Letter: Police in schools issue was handled poorly by New West board

Decision to redeploy school liaison officers was a good one, but the way the decision was made had problems
Apr 27, 2021 4:25 PM By: Contributed 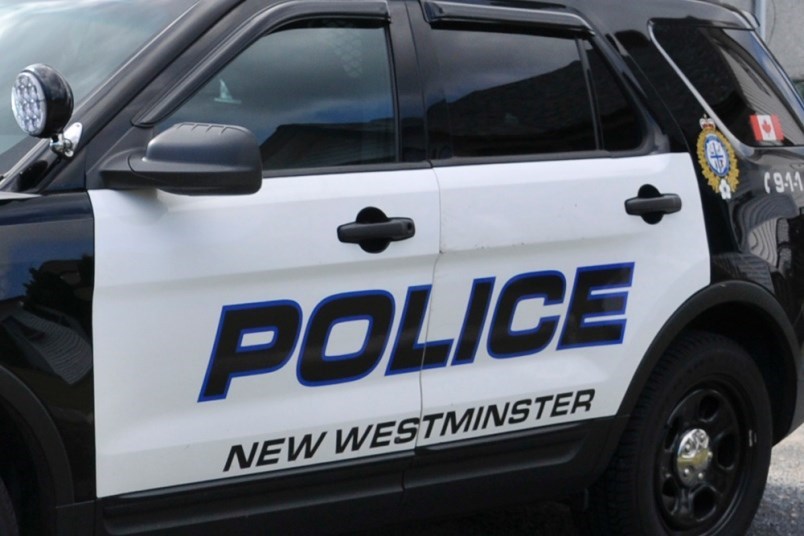 This letter writer takes issue with how the New Westminster school board handled its decision on police liaison officers in schools.files

First let me say that, in spite of what follows, I am not a fan of having our police officers, a.k.a. school liaison officers (SLOs), in our schools on a full-time basis. I think the decision itself to redeploy these officers was a good one. It is the way the decision was made that I have a problem with.

So, as a member of the “silent majority,” I am speaking out. Decisions like this one are important to all of us. They should not be based on “passionate presentations” that are made because “a few students feel unsafe.” These decisions should be based on facts rather than fears. As a wise person once said: “The only thing stronger than fear is hope.”  With that in mind, I will focus on the positives and present my Top 6 Hopes for the Future:

Hope #1: SLOs Will Still Teach their Topics
I hope that schools will invite experienced SLOs back to the classroom to teach the topics they previously developed and taught to students as part of their duties. Teaching important life skills such as How to Cross at Crosswalks, Bullying, Internet Safety and Drinking and Driving were an important part of the SLO’s duties. I have seen no mention of how these topics will be taught in the future.

Hope #2: Hazards of Group Identity
I hope that we realize our police come to policing from all walks of life, and they do not all think, act or look the same. If you have a family member who is a police officer, you already know this. It is often convenient for us to give members of any group the same behavioural characteristics, but it is dangerous to believe that all police think and act a certain way.

SLOs are an excellent example of that. Police officers in New Westminster must specifically apply to be a school liaison officer. They go through a selection process, and then, if selected, they receive special training to do this important job. Often SLOs will tell you that working with kids was one of the main reasons they chose policing as a career.

Hope #3: There are Different Kinds of Activists
I hope by now we realize that when an activist from Toronto describes having police in our schools as the beginning of a “police to prison and deportation pipeline,” it is her opinion, and not a fact. I will illustrate the difference:

Fact: The last school liaison officer I spoke to was standing outside of the Running Room on a sunny Saturday morning last summer. She had her mask on and was waiting with her inspector for their turn to go in so she could buy some supplies for the track club she was starting at her school.

Opinion: I have trouble seeing her as a “pipeline” to anything other than making a difference in kids' lives.

Hope #4: Video Footage from the U.S.A.
I hope we know by now that anytime we see someone resorting to using video footage from the United States as an example of what goes on in our city, we should be skeptical. The fact that they can’t find an incident that happened a little closer to home to illustrate their point speaks volumes.

School board chair Gurveen Dhaliwal puts forward the Daunte Wright shooting that happened in Minneapolis as evidence that the New Westminster Police “don’t value [our students'] lives.” She says that her feed was “filled with Daunte Wright” and that this is somehow proof that keeping police in schools is “irresponsible.” I completely disagree. I am not sure how big her feed is, or how many calls it takes to fill it, but I do know we subsequently witnessed a change that was based totally on her feelings that were disguised as facts. That change has now affected all our students' lives, and that is what is “irresponsible.”

Hope #5: Addressing Your Child’s Fears
I hope that the parents who are worried about their students’ fear of police will realize that it is not a good idea for their child to go through life with this fear. It is also not a good idea for parents to reinforce these fears. A cognitive behavioural therapist might suggest that a good first step for the parents of kids who fear the police might be to have their child sit in a class taught by a school liaison officer; someone who is trained specifically to help kids get over any fear of police they might have.

Amal Rana, speaking on behalf of the Cops Out Of School organization, argued that unless we “have these experiences [that] racialized youth” have had, we are not allowed to have an opinion on the matter. That narrow way of thinking will bring a sudden end to a fact-based discussion on any topic.

Hope #6: My Biggest Hope
I hope that in the future our municipal boards and committees will make decisions that are based on fact rather than on “passionate presentations.” It is very important to all of us that the next time a trustee like Mary Lalji attempts to table an important issue so her committee members can consider “the full complexity of the topic,” she can find at least one other trustee who wants to know the facts and will second her motion.