Letter: I put off seeing my friend when the pandemic hit — now it’s too late

The Editor: I received some sad news over the weekend that my friend Greg Winlaw passed away earlier this month. I'm upset with myself because the last time I saw Greg was three years ago on his 53rd birthday.
Jun 23, 2020 11:51 AM By: Tri-City News 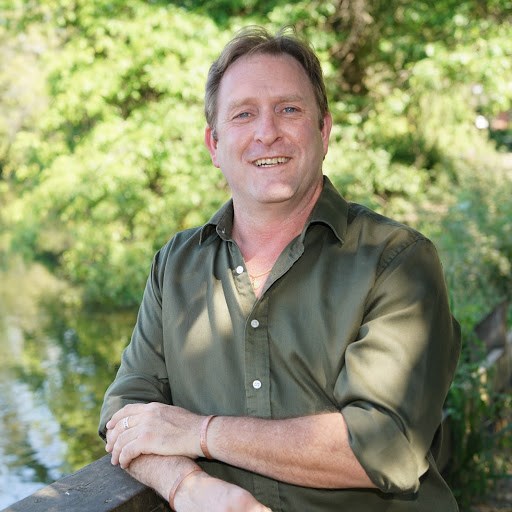 I received some sad news over the weekend that my friend Greg Winlaw passed away earlier this month.

I'm upset with myself because the last time I saw Greg was three years ago on his 53rd birthday. I was given a chance to reconnect with Greg just as the pandemic started and had meant to send him a letter, but I kept putting it off, and now it's too late.

This is yet another example of why we should take every opportunity we have to tell the people we care about how much they mean to us.

Greg was one of many special needs adults I supported in our community. I worked with Greg for just over six years, and while I began as just one of his Life Skills Workers, I'm glad to say we became friends.

Greg was a wonderful man with some very complex healthcare needs. He always challenged me to be my best, because when Greg was struggling with his illness, he needed his support staff to be at 150% or better.

Greg taught me a lot about compassion and the importance of seeing beyond a person's illness to see the person deserving of dignity, love and respect even when they are at their worst.

In my former line of work, physical affection, such as hugging the individuals we supported was against company policy and not allowed.

A memory that stands out for me was just after Greg's dad had passed away. I could see Greg was struggling. I asked him if he was ok and he said in a very quiet voice that he missed his dad and asked if he could have a hug.

Imagine, he actually had to ask if he was allowed to have a hug. I was brought to tears and you can damn well believe I gave him a hug and held him tight.

Working with Greg wasn't easy, and I know there were times I was mad at him. I really had to struggle to see past his disease, and somehow I found it in me to do so.

I remember once during a particularly stressful time, Greg just looked at me and said "You're a good man. I like you." These simple words coming from Greg meant the world to me.

In the last two years I supported Greg, he was in and out of hospital with pneumonia. It was during this time I became a fierce advocate for Greg because to most of the nursing staff Greg was just another difficult patient.

Greg came very close to death while in hospital. He almost died in front of me twice, and yet he fought to live. I have never known anyone with such a strong will to live. I think it was during this time that I came to love Greg, and on the last day I saw him in hospital, I told him this.

Greg probably had the worst set of cards dealt to him that anyone could have asked for. Throughout all the challenges in his life, Greg kept a brave face and made the most of every opportunity he was given. He loved his family and friends fiercely.

I will never forget Greg and the life lessons he taught me.

Greg, I'm sorry we drifted apart, but I want to thank you for allowing me to be part of your life and for what you taught me.

Rest in peace, and we'll meet again some day.