Editor: Re: Premier creating two classes of workers with ‘low-wage redress,’ Record letters, Jonina Campbell, deputy leader of the BC Greens, April 24 I find it surprising that she does not appear to value to benefits of belonging to a union as a mem
Apr 28, 2019 3:02 AM By: Marcel Marsolais 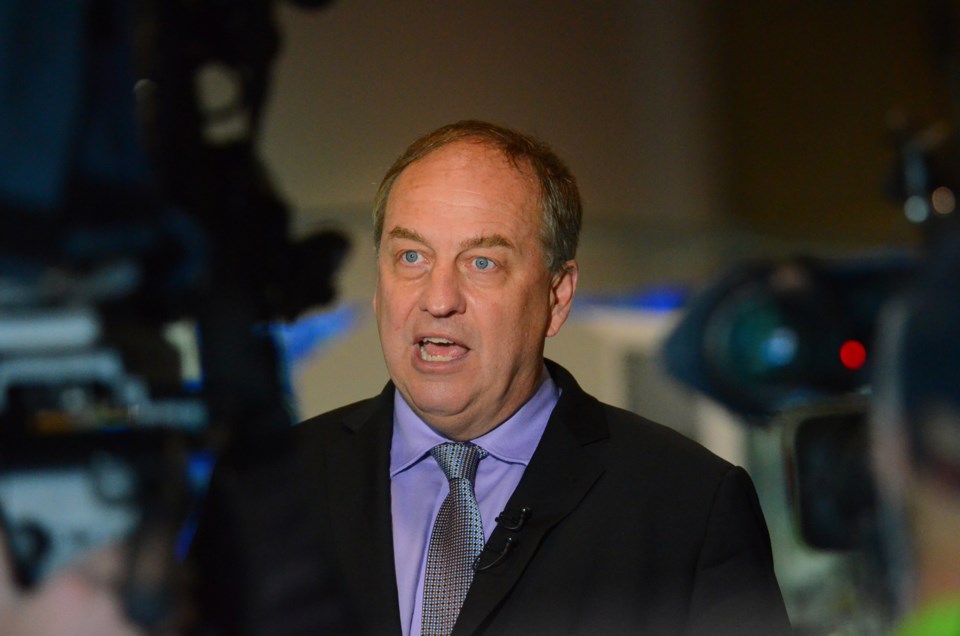 This guy may be able to wreak some havoc with the BC NDP's plans. But will he?NOW archives

I find it surprising that she does not appear to value to benefits of belonging to a union as a member of the BCTF.

The BC Liberals’ first attack after being elected in 2001 was to the social service sector when they stripped collective agreements and made significant changes to the labour code that resulted in the elimination of successorship rights when contracted services are re-tendered.

Union workers faced with layoffs due to the changes to the code and the Employment Standards Act at the time were faced with the removal of several basic worker rights and protections that continue to effect workers now.

As a result, social service workers were forced to reapply for the same jobs at a much lower rate of pay at non-union facilities.
Campbell served two terms as an elected New Westminster Board of Education trustee. In both elections, she sought the endorsement of the New Westminster and District Labour Council's affiliated unions and was successful in receiving our endorsements that included sizable union campaign donations.

During (Campbell’s) two terms and as the chair of the board, at no time did she ever initiate or move a motion for the board to adopt the living wage policy that would apply to all school district vendors and contractors employees.

The living wage policy adopted by the City of New Westminster several years ago is a B.C. labour movement initiative that benefits mostly non-union workers and that endorsed candidates at least commit to attempt to encourage boards or city councils to adopt and implement.
The good news is it’s not too late for Campbell to assist B.C. workers in achieving fair wages. She can take immediate action and lobby her BC Green MLAs, primarily BC Green leader Andrew Weaver, to support all of the labour code and employment standards changes that are scheduled to be introduced in the B.C. legislature next week.

One of the significant changes the Greens and the BC Liberals should support if they truly care about workers is to restore the right for workers to join a union without fear, intimidation, barriers or delays. The benefits of belonging to a union go far beyond wages. The ability to choose a union is a charter-protected right that has proven to combat income inequality and ensures working conditions are better for all workers.

It’s time to change the law.