Satisfaction with federal handling of pandemic has dropped five points since November
Jan 25, 2021 6:00 AM By: Mario Canseco 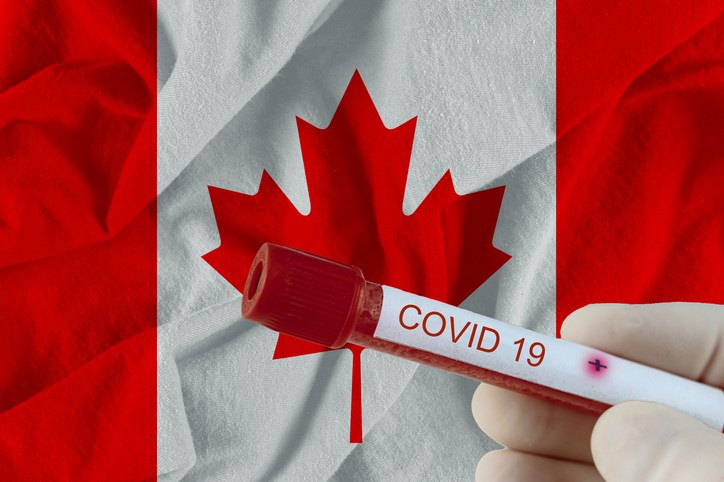 Over the past couple of months, the views of Canadians on the COVID-19 pandemic have gone through some interesting shifts. Compared with last year, fewer residents of the country are content with the performance of their governments, but more believe that the worst of the pandemic is now behind us. Still, Canadians have saved their pent-up wrath for the politicians who, while officially urging the public to reduce contacts and stay at home, decided it was a good time to get away from their home provinces.

When Research Co. and Glacier Media asked Canadians this month about the way the federal government has handled the pandemic, 58% say they are satisfied with how things have been managed. This represents a five-point drop since November and is 12 points below the all-time high for Ottawa on this question, observed in June 2020, when a “less socially distanced” summer was at hand.

Satisfaction also dropped for provincial governments (58%, down six points) and for municipal administrations (60%, down two points). Among the four most populous provinces, British Columbia’s government continues to fare best (72%, up two points), followed by Quebec (65%, down three points). The situation has taken a dramatic turn in Ontario, where the satisfaction rating with pandemic management fell from 68% in November to 53% this month.

Alberta was already at the bottom of this list two months ago, with a satisfaction rating of 46% on handling COVID-19. In January, the province has fallen further behind to 34%.

Still, no group is feeling the heat more than the elected politicians who travelled outside of their home province during the holiday season in contravention of a federal public health guidance to avoid all non-essential travel. Across the country, 61% of Canadians think this behaviour amounts to a very serious offence and call for resignations or recall votes.

Our tracking question on vaccination continues to show remarkable consistency, with 74% of Canadians (up one point) saying they will get inoculated, and 16% (up two points) saying they will not. Direct resistance to getting a shot against COVID-19 is higher in Saskatchewan and Manitoba (21%), followed by Alberta (19%), British Columbia (18%), Atlantic Canada (16%), Quebec (14%) and Ontario (also 14%).

One policy matter remains particularly divisive. The notion of allowing K-12 students to go back to in-class learning is backed by just over half of Canadians (51%). There are significant differences in two provinces. While 56% of Quebecers would prefer to enjoy this possibility, only 42% of Ontarians concur.

There continues to be extensive support for other regulations that have been implemented at the federal level. Nine in 10 Canadians (90%, unchanged) agree with placing all travellers arriving in Canada into a mandatory 14-day quarantine or isolation period, and 88% (down four points) prefer to keep the border with the United States closed to non-essential travel.

Our own conduct remains prudent. More than four in five Canadians (81%) continue to report that they wear a mask every time they go out. There is stability in the proportion of Canadians who do not order food from restaurants because of a fear of infection (21%, up one point) and those who clean their groceries to prevent infection (29%, down two points).

Our views on where all of this is headed are better now than in November. Half of Canadians (50%, down 14 points) believe the worst of the COVID-19 pandemic is ahead of us, while one third (33%, up 11 points) think it is behind us. The change on this question is directly related to youthful enthusiasm, with 48% of Canadians aged 18 to 34 feeling the worst moments are now past us, compared with 34% of those aged 35 to 54 and 22% of those aged 55 and over.

As Canada marks 10 months of interrupted economic activity, home offices and reduced visits to family and friends, the COVID-19 vaccine has provided a ray of hope. Still, the country is not as cheerful as it was before last summer, as evidenced by how many believe it is time to curtail travel to other provinces. •

Results are based on an online survey conducted from January 18 to January 20 among 1,000 adults in Canada. The margin of error, which measures sample variability, is plus or minus 3.1 percentage points, 19 times out of 20.