People always seem to enjoy stories of excursions on early steamboats on the Fraser River in the early decades of the Lower Mainland’s history.
Jun 12, 2019 9:11 AM By: Archie And Dale Miller 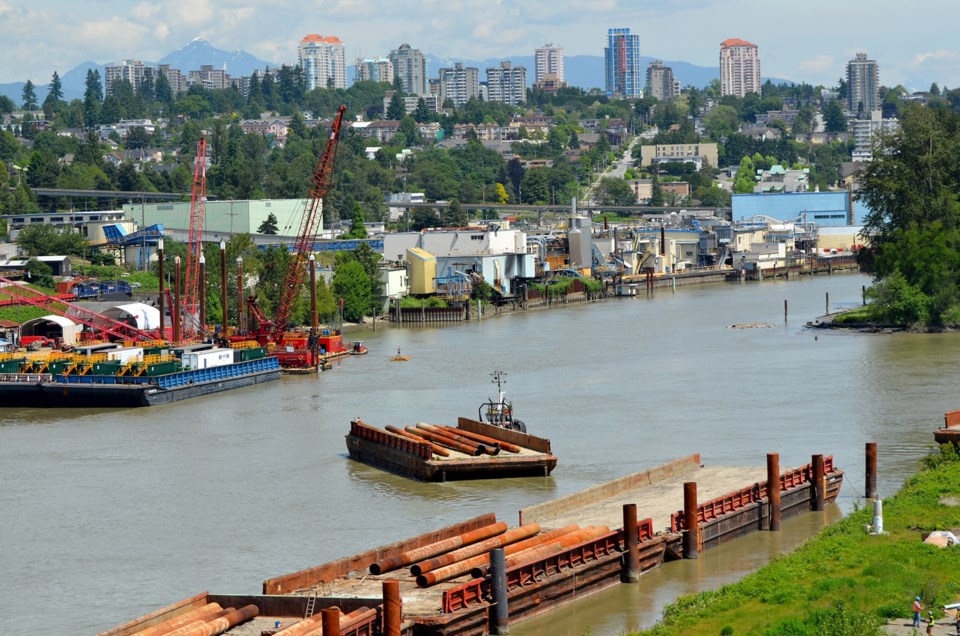 People always seem to enjoy stories of excursions on early steamboats on the Fraser River in the early decades of the Lower Mainland’s history.

What did they do? Did they stop along the way for a picnic, games, go for a walk, enjoy a concert, visit a farm, attend a dance, or one of many other possibilities?

Most of our stories entail the boat trip being on the Fraser River or other waterways connected to it, but of course these trips would often travel to places further away and for a great variety of reasons. So where else might they have ventured for a short voyage or excursion in those early years?

A favourite place to go was Burrard Inlet where special events were often linked to the many mill sites like Moodyville, Granville, or Hastings. The trips sometimes included going up the inlet to Port Moody or up the Indian Arm extension of that body of water. Coming out of Burrard Inlet, other excursions would visit places in Howe Sound or locations on the Sunshine Coast.

The Gulf of Georgia is a fairly substantial body of water and a few locations seem to stand out as places to visit on an excursion or from which to encourage a reciprocal visit. Nanaimo was definitely a favourite spot and we have seen references to Ladysmith and Chemainus.

The Gulf Islands are frequently mentioned as places to which excursions would venture and there are stories linked to Salt Spring Island, Mayne Island and Pender Island as places to gather to mark special days, events, families and churches.

Due to historical connections throughout the lower portion of the Gulf of Georgia, there were close ties to the areas nearby to the south in the American Gulf Islands and beyond this into Puget Sound and towns like Port Townsend, Port Gamble, Fairhaven and Seattle.

These special voyages on a vessel sailing out of the Fraser River were frequently heading to spots on Southern Vancouver Island as well. Sidney was a popular place to go and Cadboro Bay is mentioned as a destination in a couple of stories. Of course Victoria was also the location of a number of reciprocal visits. These occasions included organizations organizing not only the trip, but also sports events, concerts, and a parade or two.

And so heading out on a steamboat, probably a paddlewheeler, was a popular way to mark an occasion, a special day on the calendar, a meeting with a similar group of people, or perhaps to use the excursion as a fundraising event for a cause or need of some kind.

Whether close to home on the Fraser or much farther away on Vancouver Island, the excursion was always considered as part of a festive day and it was always likely to include fun, food, music, dancing, lots of fresh air, and the special enjoyment of being with friends.