Electric vehicle roadblocks ahead in B.C.: infrastructure and cost

Poll highlights public worries about perceived lack of charging stations
May 31, 2021 6:00 AM By: Mario Canseco 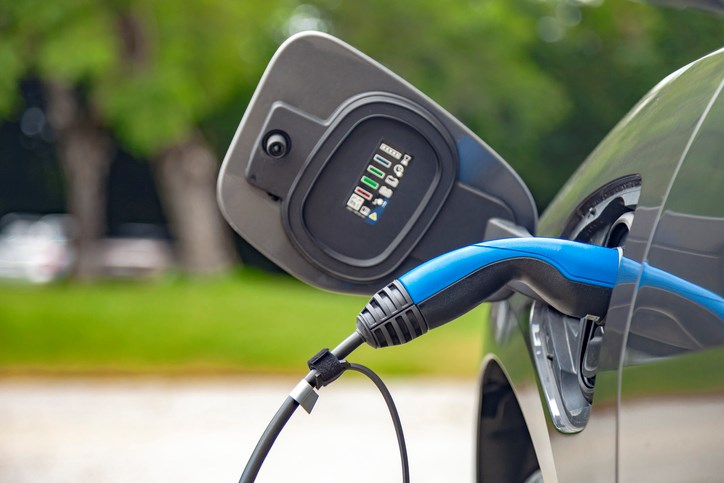 There has been little change in public attitudes toward electric vehicles in B.C. over the past two years, a poll has found | Marin Tomas/Moment/Getty Images
More than two years have gone by since the government of British Columbia first established a plan to wean drivers off fossil fuel-powered vehicles. The legislation calls for all light-duty cars and trucks sold in the province to be “zero emission” by 2040.

When Research Co. and Glacier Media first asked about this idea in 2019, seven in 10 British Columbians supported the provincial government’s initiative. This month, the proportion is the same (70%), showing that the province’s residents continue to favour this change down the road.

The past few months have provided ample opportunities for residents to think about these vehicles, particularly as the race to develop electric trucks heats up in the United States. There is a slight increase in the proportion of British Columbians who believe that all light-duty cars and trucks sold in the province will be “zero emission” by 2040, from 49% in 2019 to 51% in 2021.

There are two ways to look at these numbers. On the one hand, a forward-looking policy proposal that calls for a major change over the next two decades is endorsed by more than two-thirds of residents, and half of them think its ultimate goal will be met. On the other, there has been little movement on each one of these indicators, suggesting that those who were originally uncertain remain so now.

An analysis of what the “zero emission” goal would entail needs to take into account those who are currently relying on their own vehicles to commute. The views of drivers in British Columbia – who will be responsible for this change – are also stagnant. Just over half of the province’s residents who drive to school or work (53%) say it is “very likely” or “moderately likely” that the next vehicle they acquire will be electric, up two points since 2019.

This year, the key differentiator on this question is geographic location. While majorities of drivers in Metro Vancouver (59%) and the Fraser Valley (also 59%) lean towards an electric vehicle in the future, significantly fewer drivers in southern B.C. (42%), Vancouver Island (also 42%) and northern B.C. (41%) concur.

When drivers are asked about specific reasons that could steer them away from electric vehicles, some of the same hindrances that were identified in 2019 persist. We found that 27% of the province’s drivers remain worried about the cost of an electric vehicle compared with a non-electric option.

The proportion of drivers in British Columbia who are dissuaded by cost has increased by three points in two years, at a time when several rebate options for electric vehicles remain available for the province’s residents. However, as is always the case with cars, there are different options available for every budget imaginable. Some drivers may be thinking only of a specific brand or model that they understandably perceive as unattainable.

Slightly smaller proportions of the province’s drivers are also on the fence due to a perceived absence of charging stations where they usually drive (23%, down two points) and the lack of a proper place to charge the vehicle where they currently live (22%, up two points).

The survey does not outline plenty of positive momentum from drivers to join the ranks of early adopters in electric vehicles. This poses a couple of challenges to the current government to ensure that the desired change is successful.

The push for a successful conversion away from fossil fuels must assuage the concerns of drivers who fear that electric vehicle charging stations are not as ubiquitous as gas stations. While there are maps available online showing where to charge an electric vehicle in British Columbia, many future owners remain oblivious. More information and awareness would go a long way to urge more drivers in southern B.C., northern B.C. and Vancouver Island to take a look at electric cars soon.

In addition, drivers who live in multi-family dwellings are concerned about having to argue in favour of investing in an electric vehicle charging station in a strata, knowing that they will face opposition from drivers of gas-powered vehicles, cyclists or transit users. This is a problem in urban areas, such as Metro Vancouver, and will require a concerted effort not only to prepare buildings currently under construction for the future, but also to retrofit those where people already live. •