Editorial: 'Trust us,' say health officials on COVID-19. But can we afford to?

Plenty of questions plus lack of transparency raise worries regarding community safety amidst the spread of the novel coronavirus
Feb 26, 2020 8:52 AM By: Tri-City News 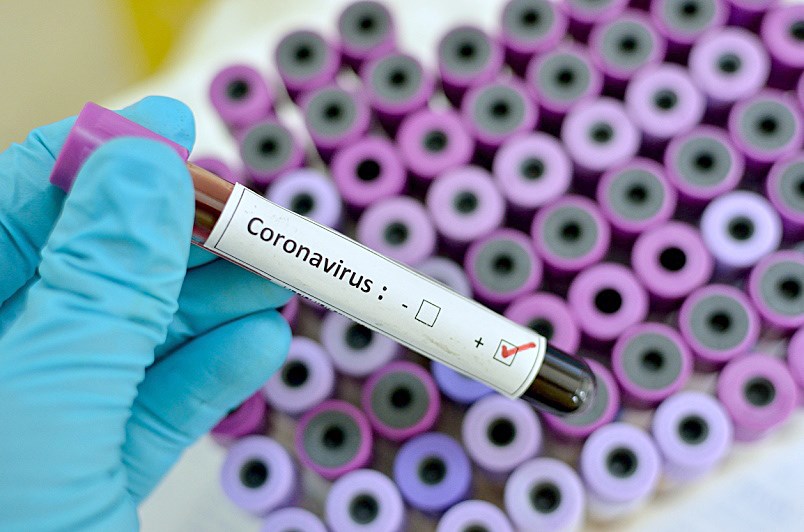 B.C. health officials have not been forthcoming with details about where people afflicted with COVID-19 live or what schools are affected.Tri-City News file photo

Despite Health Minister Adrian Dix’s assurances that B.C. is doing more than other jurisdictions to test for potential coronavirus cases, we are skeptical health officials have a handle on everything.

Many were complacent when we started to see the rate of the disease spread slowing in China, so it was a surprise that a woman with no contacts with China but who had travelled in Iran had contracted the virus.

The case also appeared to be a surprise to B.C. health officials, who admitted that the case was a sentinel event.

Thankfully, the 30-year-old woman took it upon herself to bring her case to the attention of authorities, even though all messaging had been directed towards people travelling from China.

Now, while authorities watch for signs of a global pandemic, we wonder whether more could have been done to protect students in School District 43 when it was learned that students somewhere in the Fraser Health region were in contact with the sixth coronavirus case.

For now, authorities are saying, approximately, "Trust us."

People want to know what school may have been affected but authorities are refusing to tell, saying that they need to respect people’s privacy so they will come forward if they have symptoms.

Given what has gone on globally, B.C. residents aren’t so ready to trust, and the sheer fluke of catching that sixth case is not reassuring — apparently, it’s the result of the province having a low threshold for approving a test.

What we have seen in other countries is a lack of transparency and awareness that has resulted in the spread of the virus, as has happened in South Korea and Italy, so it would seem that naming any affected schools would not so much put people at risk as provide peace of mind to the majority, and a way to distribute information to those in the contact zone.

There are other areas where B.C. health officials are less than forthcoming, too, especially how our province is preparing for a possible pandemic this year and when the disease comes back next year, as it surely will without a vaccine ready in time.

Are beds being set aside for isolation wards? Is there a transport system and equipment available for people needing ventilators? And what other initiatives are in the works?

How is coronavirus different from the cold, flu, SARS and other respiratory ailments? And why should we be concerned?

These are just some of the many questions health officials need to answer.

2600
Luxurious residences are setting a new standard of living in Langley
311
New West now grappling with second big COVID-19 outbreak
251
Opinion: This protest in front of NWSS against an affordable housing project is ridiculous
220
New West rapid access clinic opens as 'safe way to get sober'
212
UPDATE: Here's where you could be able to buy cannabis in New West