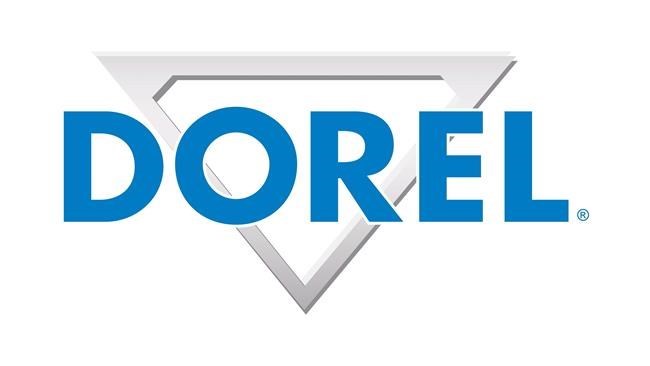 The advisory firm calls the amended proposal price pump to $16 per share from $14.50 "a more pragmatic reassessment of the company's erstwhile effort to buttress the fundamental privatization narrative."

Glass Lewis, which also came out against the initial offer, says efforts by Dorel's board to win support have failed to convince the company's largest shareholders.

While a "sweetener" isn't surprising, it says the amended terms largely fail to mitigate its core concerns, which are timing and the value for Dorel's non-controlling investor base.

Montreal-based investment firm Letko, Brosseau & Associates Inc. and San Diego's Brandes Investment Partners LP, which together control more than 19 per cent of Dorel's outstanding class B subordinate shares, say they will oppose the amended offer, which "continues to significantly undervalue the company."

The buyer group led by Cerberus Capital Management LP, which has the support of Dorel's board, raised its offer Monday for the shares not held by members of the Schwartz family in an attempt to win support from reluctant shareholders.

A Dorel spokesman has said the revised proposal provides shareholders with "certainty of value and immediate liquidity and is an attractive transaction relative to the status quo, particularly in light of Dorel’s continuing operational challenges."

Dorel, which makes a variety of consumer goods such as Cosco and Safety 1st child car seats, Cannondale and Schwinn bicycles, and furniture, will hold a special meeting of shareholders on Feb. 16 to vote on the proposed deal.

This report by The Canadian Press was first published Feb. 3, 2021.