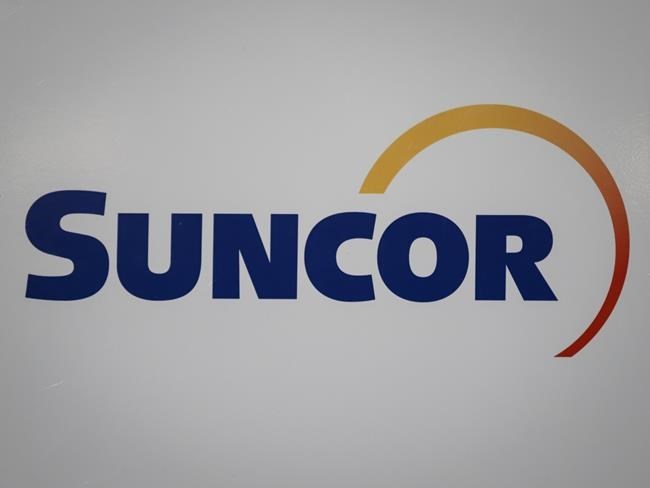 CALGARY — Canadian oilsands and refining giant Suncor Energy Inc. is reporting a fourth-quarter net loss of $168 million or 11 cents per share, compared with a net loss of $2.34 billion or $1.52 in the same period of 2019.

The net loss in the fourth quarter of 2019 included a writedown of $3.35 billion on its Fort Hills oilsands mine and the West White Rose oil project offshore Newfoundland and Labrador.

In early January, Suncor advised that it would take another writedown of about $425 million on its minority share of the White Rose and West White Rose offshore oil projects due to uncertainty about their future.

The Calgary-based company reported a fourth-quarter operating loss of $142 million or nine cents per share, down from operating earnings of $782 million or 51 cents in the year-earlier period.

Revenue totalled $6.6 billion, down from $9.6 billion. Analysts on average had expected revenue of $7.4 billion and a net loss of one cent per share for the quarter, according to financial data firm Refinitiv.

“In 2020, we continued to execute on numerous strategic projects in support of structural free funds flow growth,” said Suncor CEO Mark Little in a news release.

“Our continued focus on disciplined cost management and capital allocation means that we are moving our company towards a sustainably lower cost base while continuing to maximize the value generated from our assets.”

Suncor reported fourth-quarter oil and gas production of 769,200 barrels of oil equivalent per day, down slightly from 778,200 boe/d a year earlier, and refinery oil throughput of 438,000 barrels per day, also down from 447,500 bpd a year earlier.

In October, Suncor said it will eliminate as many as 1,930 jobs over 18 months to cut costs to deal with low oil prices and market volatility.

Suncor announced an unchanged 21-cent quarterly dividend. It was reduced a year ago from 46.5 cents.

This report by The Canadian Press was first published Feb. 3, 2021.

Companies in this story: (TSX:SU)