Group wants foreign agricultural workers in N.B. to get priority on vaccine list

FREDERICTON — The head of a group representing New Brunswick farmers wants temporary foreign workers included high on the COVID-19 vaccination list as a way to protect the province's food supply.
Feb 5, 2021 8:01 AM By: Canadian Press 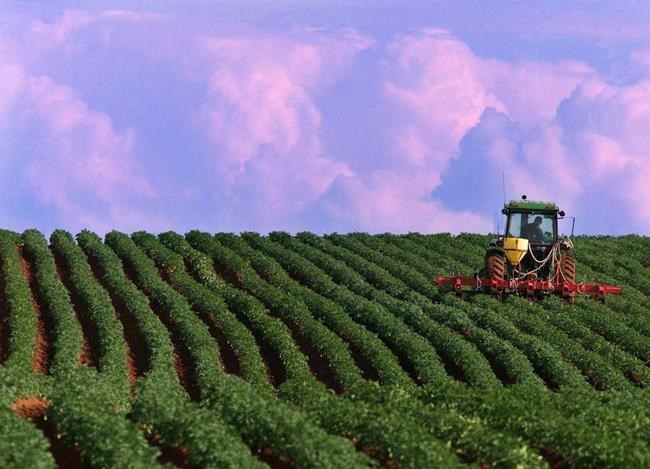 FREDERICTON — The head of a group representing New Brunswick farmers wants temporary foreign workers included high on the COVID-19 vaccination list as a way to protect the province's food supply.

New Brunswick Agriculture Alliance president Lisa Ashworth says seasonal workers in agriculture and seafood processing should be included in the second round of vaccinations after health-care workers and residents of long-term care homes.

"A health-care worker needs that vaccine to keep us healthy, and our agricultural workers need that vaccine to get to work everyday to make sure we have food to eat," Ashworth said in an interview Thursday.

The 200 foreign agriculture workers who travel to New Brunswick each year help feed several hundred thousand people in the province, she said. "It would be comforting if New Brunswick health officials would do this prioritization. They have stated many times that self-sufficiency in food production is one of the province's economic goals."

"At this time I'm not going to assume we have temporary foreign workers on any priority list within the first two quarters," she said Thursday. "And with the availability of the vaccine, I don't see us altering that right now."

She said the best way to protect against the arrival of COVID-19 is with a 14-day isolation period, adding that the health order worked well with foreign workers last year. "They isolated and any COVID cases were found while the isolation was happening and there was no spread," she said.

The issue of vaccination is just one of many questions facing food producers in the region who rely on temporary foreign workers. Canadian airlines last week agreed to suspend commercial flights from Mexico and the Caribbean until April 30 to prevent the circulation of COVID-19 variants. All international passenger flights to Canada must land at one of four airports — but none are east of Montreal.

This report by The Canadian Press was first published Feb. 5, 2021.