A motorcycle crash near Kamloops has claimed the life of a New Westminster elementary school teacher. Colin Leslie Mackay, who taught a Grade 5/6 class at Lord Kelvin Elementary School this year, died Thursday afternoon, according to the B.C.
Jul 3, 2015 3:04 PM By: Cornelia Naylor 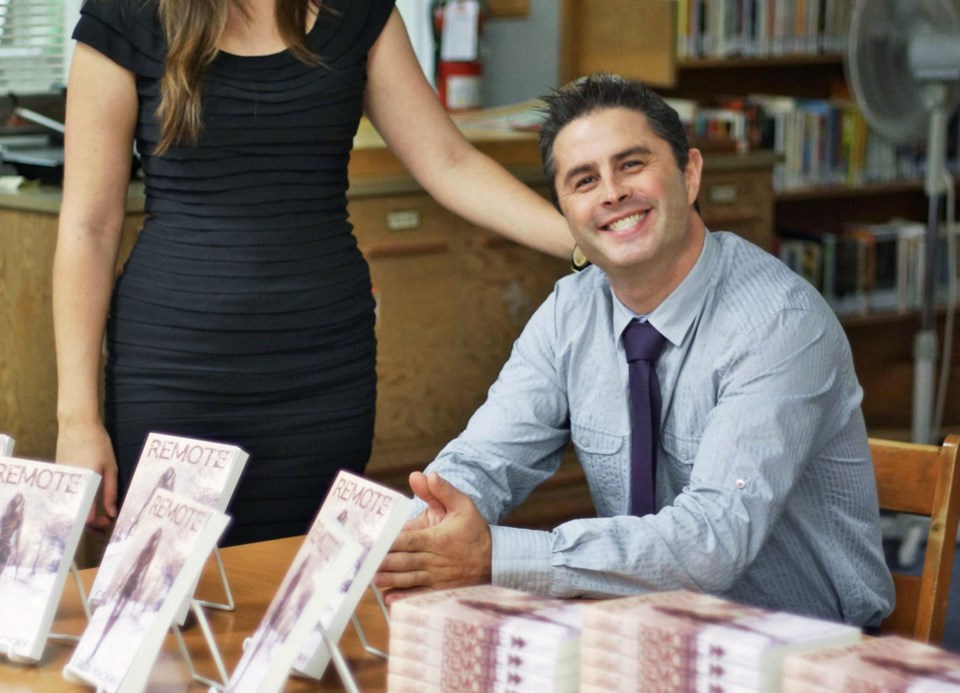 A motorcycle crash near Kamloops has claimed the life of a New Westminster elementary school teacher.

He was riding a motorcycle northbound on Highway 5A in an area known as Cardew Hill about 10 kilometres south of Kamloops at 1:20 p.m., when he lost control on an uphill curve, according to a coroners press release.

His motorcycle left the road and cartwheeled down a 12-metre embankment, and Mackay died at the scene, the release stated.

The coroners service and RCMP continue to investigate his death.

Mackay had been a teacher in the New West district since 1998, when he started as a teacher on call. He had also taught at New Westminster Secondary before starting at Lord Kelvin in 2013.

The New Westminster school district was notified of his death Friday morning, and school officials have planned two events at Lord Kelvin Monday morning to help staff and students affected by the tragedy.

“We have a lot of staff that are in shock and will need support in terms of being able to process what’s happened and to deal with the grieving process,” acting associate-superintendent Janet Grant told the Record. “We also have a lot of students that are affected and upset. He was a very popular teacher, and it’s not just the class that he taught this year; he had a class last year and he taught previously at New Westminster Secondary School.”

Kelvin and NWSS students affected by Mackay’s death are invited to the Kelvin gym at 9 a.m.

“We’ve called our counsellors, and the ones that are still in town have agreed to come on Monday to support the students to help them deal with the shock,” Grant said. “The parents are also welcome to come.”

Staff who would like to meet are invited to the Kelvin library at 10 a.m.

Mackay was born in 1973 and grew up in Port Moody, according to one of his Facebook profiles.

Motorcycling was by far Mackay’s most avid interest both on and off-road, his profile states, and one summer he covered 10,000 km to the Arctic Circle and Prudhoe Bay in Alaska.