B.C.’s police watchdog is in New Westminster today investigating a police-involved shooting in Queensborough. The incident happened around 9:40 p.m. on Sunday.
Feb 25, 2019 6:42 AM By: Cayley Dobie 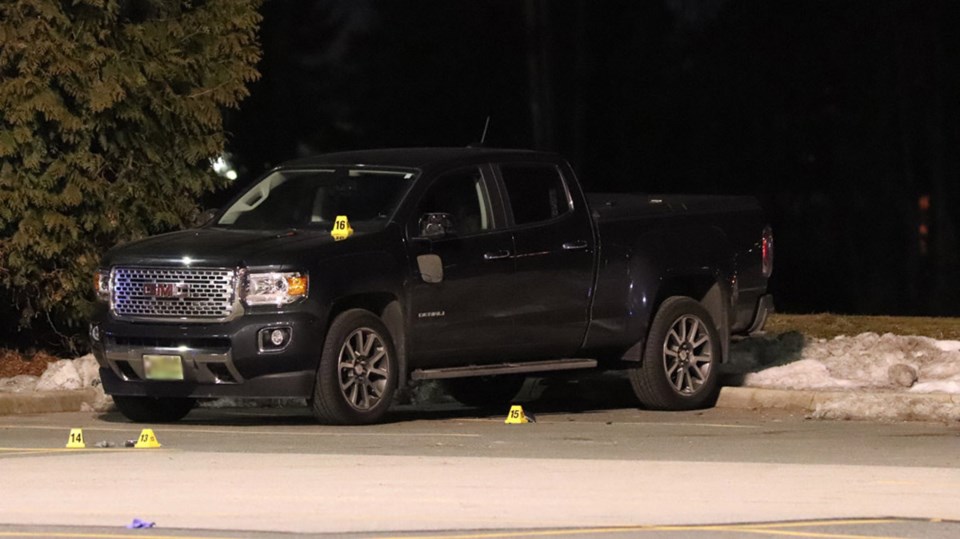 This was the scene of an officer-involved shooting in the Queensborough neighbourhood of New Westminster.SHANE MACKICHAN PHOTO

The incident happened around 9:40 p.m. on Sunday.

According to police, officers were dispatched to the Queensborough Landing shopping centre following reports of man believed to be in possession of a firearm and threatening to hurt himself.

The man was located behind Walmart, but when officers arrived, shots were fired. The man died of his injuries, police said.

Because police were involved in the shooting, investigators with the Independent Investigations Office of B.C. have been called in to conduct their own investigation. The IIO is mandated to investigate “police-related incidents of death or serious harm in order to determine whether or not an officer may have committed an offence.”

The New Westminster Police is also conducting its own investigation. Members of the department’s major crime unit and forensic identification section are assisting.

“The cause of death is under investigation by IIO and the B.C. Coroner’s Service. Neither the officers nor any other members of the public were injured as a result,” said New Westminster Sgt. Jeff Scott in a press release.