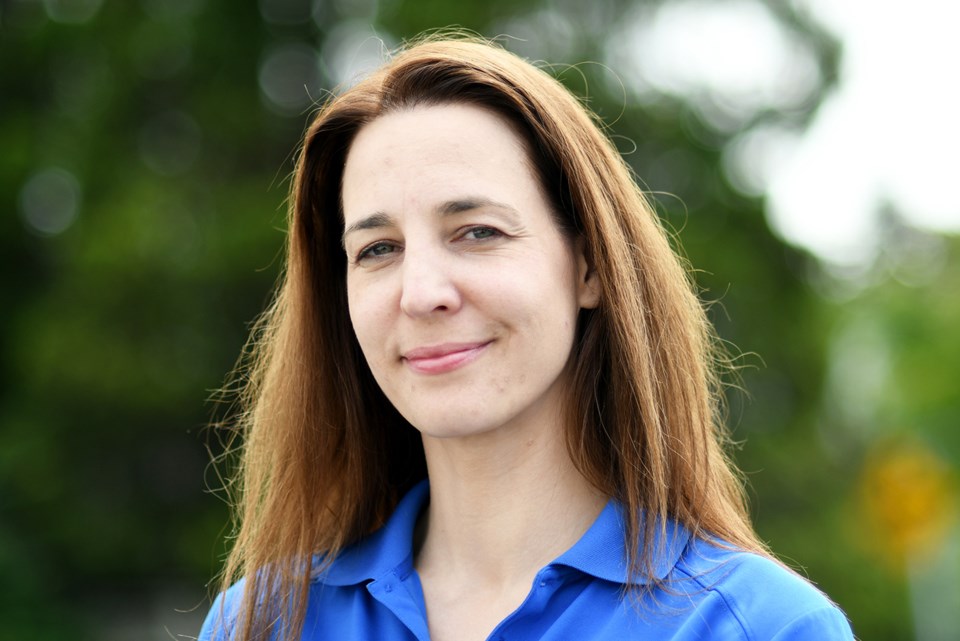 The people have spoken – Mary Lalji is the newest school board trustee for New Westminster.

Lalji, who ran as an independent and may be best known in the community for her work with the Hyack football and cheerleading programs, won the two-candidate byelection race with 959 votes.

Opponent Dee Beattie, who was leading for the first four out of nine polls, wrapped up the byelection only 60 votes behind Lalji. Beattie finished with 899 votes.

“I didn’t count that I had this in the bag from the beginning,” Beattie told the Record. “It was very exciting. I’m very excited that I had the opportunity to do this.”

Beattie said despite the tight loss, it was a great experience and one of the best things she’s ever done, and residents can count on seeing her on the campaign trail again in the future.

“Absolutely,” Beattie said when asked if she would run again in the next municipal election. “I will be back in 2018.”

When asked what she thought of her opponent, Lalji had only kind things to say, noting that Beattie stopped her at Sunday’s Sapperton Day street fest to congratulate her.

“She was really gracious. She actually came up to me on Sunday and just said congratulations, and I wish I would have had a little more time just to chat with her,” said Lalji, who was at the festival working on behalf of Key West Ford.

As for next steps, Lalji has already been in touch with school district staff and will be sworn in at the next school board meeting on Tuesday, June 28 at the district’s new office at 811 Ontario St. (at Royal Avenue and Eighth Street above Simcoe Park). From that point on, it’ll be crunch time for Lalji, who has only two-and-a-half years until the next election in 2018.

“I have to get familiarized with this process, and where they’re at with specific issues. I guess I really just have to roll up my sleeves and get to work,” she said, adding she’s not nervous, just excited.